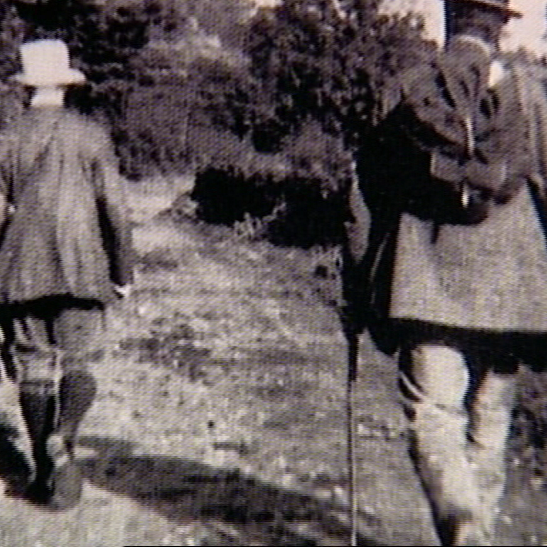 The concert starts at 1.15pm and will finish at 2.45pm. It will be followed by Choral Evensong at 4.15 featuring music by English composers including Stanford, Howells, Parry, Martin Shaw and Vaughan Williams.

The event is finished.