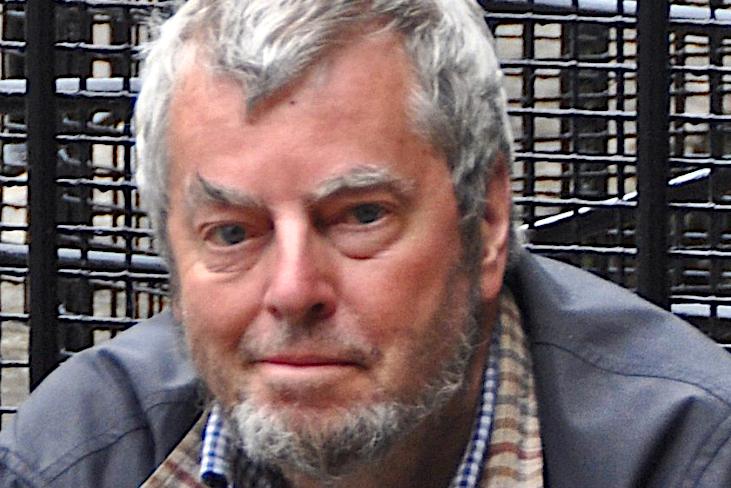 Composer Peter Manning has died at the age of 73. He was best known for his work on electro-acoustic composition and began his career as “senior experimental officer” in the music department of Durham University, where the Australian composer David Lumsdaine was head of composition.

His early work included a collaboration with Lumsdaine on two works: Loch Eriboll and In Memoriam CPR about the Canadian Pacific Railway. He also worked with John Casken on his opera, Golem.

In later life, Peter Manning was chairman of the music panel of Northern Arts and also of the Contemporary Music Network in London. Together with David Lumsdaine he set up a Durham University concert series, Musicon which celebrated its 50th anniversary last year.

In The Times [paywall] Peter Manning, 73: Durham music lecturer at the start of electro-acoustic composition