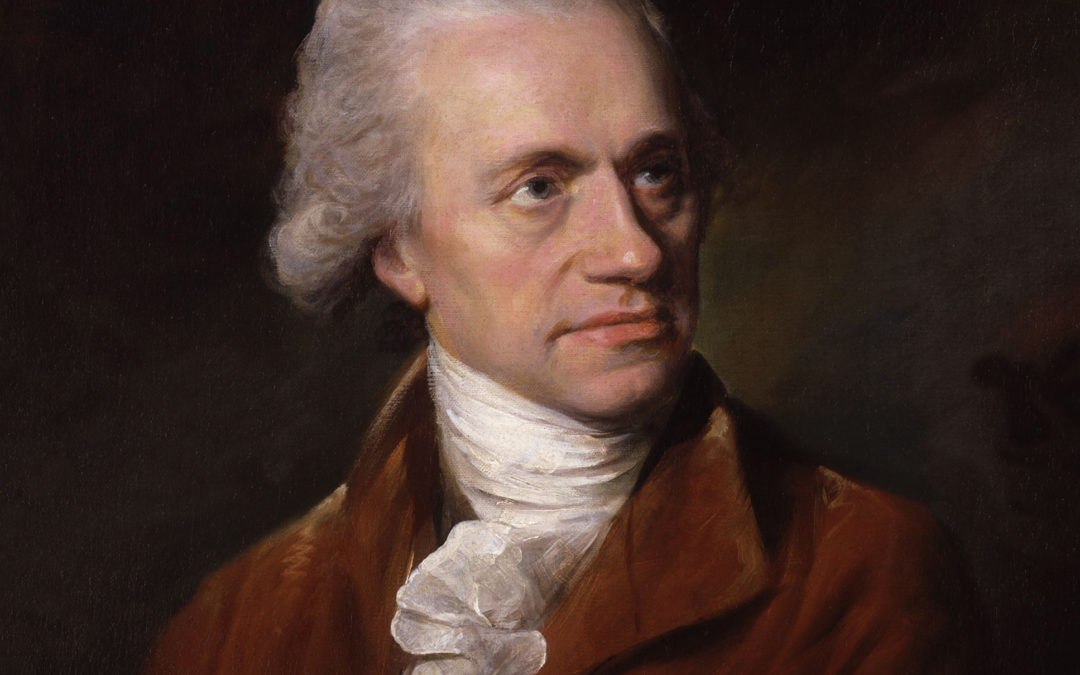 2022 is the bicentenary year of the death of celebrated astronomer and composer William Herschel. The occasion has been marked by the rediscovery and recording of some previously unknown works.

Two trio sonatas were transcribed from Herschel’s manuscript and made into printed parts specifically for The Dionysus Ensemble to record. These were recorded this year in Slough.

The German-born British composer and astronomer is best known for his discovery of the planet Uranus on 13 March 1781, which he discovered with a self-made telescope – it was the first planet to be discovered that could not be seen with the naked eye.

William Herschel  (1738-1822) came from a musical family. He, his father and his brother were oboists in the band of the Hanoverian Guards, but the threat of war and defeat in battle led their father to send both brothers to England in 1757.

William naturalised, learned English, and by 1761 was lead violinist in Newcastle, before moving to Leeds then Halifax, where he was the first organist at the church that is now Halifax Minster. In 1766 he became the organist of the newly built Octagon Chapel in Bath where in 1767, was also director of public concerts in Bath and by 1780 he was director of the Bath orchestra.

In 1772, his sister Caroline arrived in England to live with him. While she would be soprano soloist in his concerts, she also was a partner in his astronomical studies. With her help and that of his brother Alexander, he made his own telescopes, constructing his first large reflecting telescope in 1774 and from then on astronomy seems to have been his principal interest.

Herschel was appointed “The King’s Astronomer” in 1782 and on 3 April 1786, the Herschels moved to a new residence on Windsor Road in Slough. Herschel lived the rest of his life here, and his home came to be known as Observatory House. Herschel died in 1822 in Slough and was buried at St Laurence’s Church, Upton, Slough.

The historic figure was also a composer, although few of his compositions have ever been recorded or published.

The Dionysus Ensemble, a Slough-based chamber musical group, has been given permission to record some previously unknown works by William Herschel – the first ever recordings.

Two trio sonatas were transcribed from Herschel’s manuscript and made into printed parts specifically for The Dionysus Ensemble to record. These were recorded this year in Slough.

“They haven’t been played since before his death 200 years ago so no one in living memory has heard this music,” said Léonie Adams, artistic director of The Dionysus Ensemble.

“We’re incredibly excited to have been given permission to record some of his previously unknown works, creating the first ever recordings of them. We’re honoured to be able to bring this music to life again.

“We had a fascinating time going back to the handwritten manuscript during the recording sessions to confirm details and check original features, and are thrilled to be able to share these two previously unexplored and unrecorded works.”

The Dionysus Ensemble has also been running a music education outreach project in Slough primary schools on William Herschel, his work with the planets, stars and his music.

The group used those as a base for the school children participating to get inspired, compose and then perform their own new songs on the theme ‘William Herschel reimagined.’

“It’s been exciting to see what they have come up with having listened to his music and learnt about his life,” said Léonie.

“It’s great to be able to share him with Slough children, increase their local knowledge and have them get inspired by him, and there’s a showcase performance in Slough featuring both the children’s creations and the original Herschel music on 26th March”