ONE HUNDRED YEARS OF BRITISH SONG 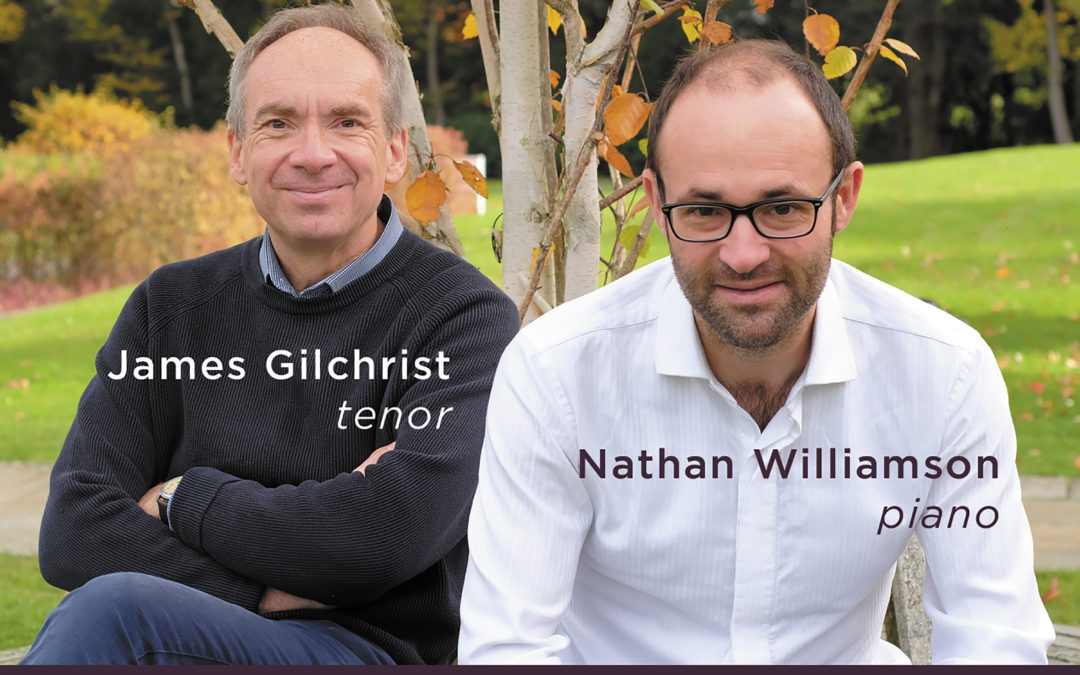 Volume 1 consisted of songs by Gurney, Rebecca Clarke, Holst and Bridge. Volume 2 threw up a few surprises with composers like Maconchy, Alan Bush and Alan Rawsthorne. Volume 3 introduces five composers not automatically associated with the genre. Indeed, one would like to know how these songs and composers were chosen.

It’s good to have some Madeleine Dring. Her understanding of what works in setting her Five Betjeman Songs is second to none. Not surprisingly the second one, Song of the Night Club Proprietress is very popular. And, if Betjeman is thought of as the poet of the suburbs, then linked to that is the aphoristic cycle by John Woolrich entitled The Unit Suburbs -which sets poems by Matthew Sweeney in an almost unemotional, yet humorous manner.

Peter Dickinson is credited on the back of the CD with having been born in 1905 making him 117, however he is actually an energetic 88, and is represented by settings of Auden. The powerful ‘Let the florid music praise’ opens the disc and is then followed by the succinct Four W.H.Auden Songs written whilst he was a student, he packs a great detail into the cycle’s ten minutes.

Accompanist Nathan Williamson is represented by a song cycle The Little That Was Once a Man, five poems by Bryan Heisor who has campaigned tirelessly for rights for the disabled. This is a dramatic cycle with much virtuoso writing for both voice and piano.  The harmonic palette is wide and free, holding the listeners’ constant attention.  Williamson also contributes a gentle solo piano ‘Intermezzo’, based on a Welsh hymn tune.

The final work is the longest on any of the three discs, Geoffrey Poole’s The Eye of the Blackbird, nine settings of Wallace Stevens from Thirteen Ways of Looking at a Blackbird. These poems are very short, often only consisting of just two or three lines, perhaps twenty words. It emerged from an oratorio entitled Blackbird and was composed at a time of great personal tragedy for the composer. In this cycle the blackbird haunts each of the poems and they are painted in an eclectic and emotionally charged language.

Gilchrist really grasps the drama and beauty of these settings, and Williamson is sensitive and brilliant by turns. All texts are clearly given, and there is a detailed essay by Nathan Williamson which ends with the promise that we are only at ‘the beginning of the journey into British Song’.