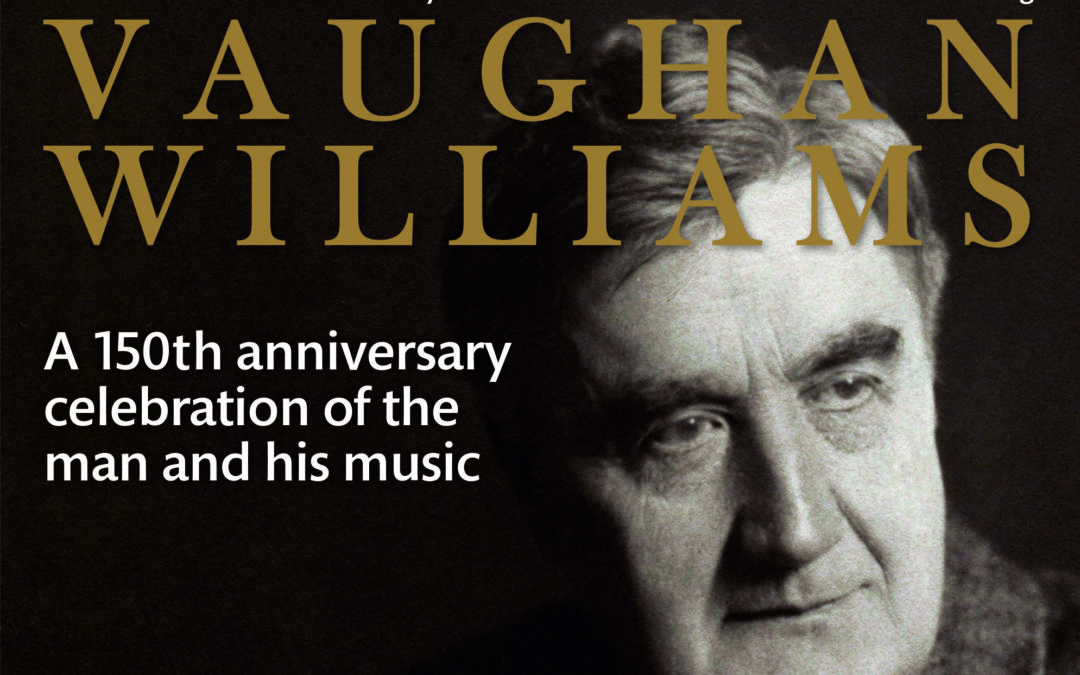 The official Collectors’ Edition celebrating the composer’s life and works in his 150th anniversary year is now on sale.

Published by Choir & Organ, this anniversary edition presents a broad cross-section of the composer’s works drawing partly on archive materials from the Vaughan Williams Society’s Journal and from Choir & Organ.

Gramophone has supplied review material, complemented by the Society’s select bibliography and listening guide – the latter reflecting different aspects of the composer’s multi-faceted personality and style.

This publication can be bought via subscriptions.com