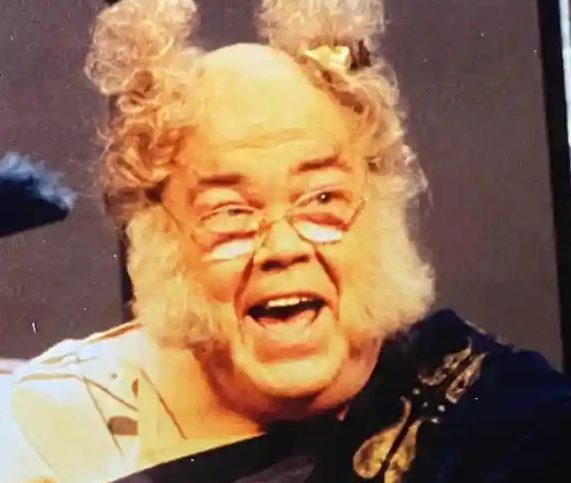 John Mitchinson, one of our most celebrated tenors, passed away in December. His long-time friend and colleague Glenville Hargreaves, himself a distinguished singer and teacher, offers some personal reminiscences.

Although I knew John’s singing from recordings, it was well into the 70s before I managed to hear him live…singing Das Lied von der Erde for the Royal Ballet. By this time, I was already studying singing with John’s mentor – Frederick Cox.

Fred was always insistent that his students should listen to what he considered the best singing; John’s tenor always retained that keen ‘squillo‘, bright timbre and a natural vocal production, as schooled by FRC.

Later I was fortunate enough to sing with him on the concert platform, notably two pieces which were very much his signature works: The Dream of Gerontius and Mahler’s Eighth Symphony. One of the remarkable aspects of singing a ‘one-day’ Gerontius with John was that he never ‘marked’ in rehearsal (i.e. singing mezza voce or putting taxing, high phrases down an octave). Essentially, he gave two complete performances of this demanding role in one day.

And there was none of the singers’ notion of a light meal between rehearsal and performance, the offer of an accompanying small glass of red seldom eschewed. I think that I have rarely experienced a greater thrill than being at such close quarters for his remarkable delivery of the Sanctus fortis, Sanctus Deus, De profundis oro te.

In the 1990s, we were both teaching in the Vocal Faculty at the Royal Northern College of Music. He was a huge asset and an inspiration to all his students. His reminiscences during lunch breaks were always enlightening – as were his latest recipes, which he generously shared with any interested parties. My memory of these is two-fold: they were always elaborate and the final instruction and comment was invariably “then stir in a tub of double cream…marvellous”.

Our final appearance together was in a concert performance of Die Meistersinger at the Edinburgh Festival in 2006; we were both ‘alte Meister‘ (Eisslinger and Schwarz). It was Sir Brian McMaster’s farewell concert, bringing to a close his 15 year reign as festival director.

Brian had invited several ‘old hands’ from WNO to make up the ‘alte Meister‘ team, also including John Shirley-Quirk, Richard van Allan, Jeffrey Lawton and Phillip Joll. During the rehearsals, we all stayed together for a week at the Sheraton Hotel…we had fun! Indeed, spending time and working with John never lacked that ingredient.