Lennox in Paris album out soon 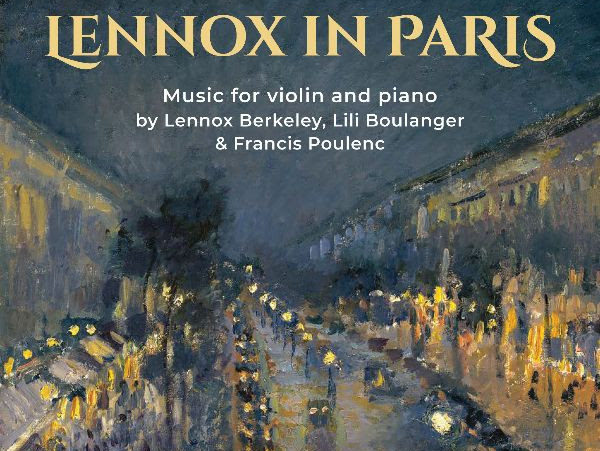 The music of British composer Sir Lennox Berkeley looks forward to receiving some much needed appreciation in a new album to be released on 4 February.

The album is designed both to pay homage to Lennox and to acknowledge the pivotal role played by Paris in his life and development as a composer.

It combines works by Berkeley with his Parisian near-contemporaries Poulenc and Lili Boulanger, the younger sister of Nadia.

France played a vital part in Berkeley’s  development, apart from being a Francophile, circumstances brought him into contact with Nadia Boulanger, with whom he studied formally during the years 1926 – 1932, which Berkeley spent in Paris. While there he also met Francis Poulenc, among other artistic figures.

Lennox in Paris is produced by Willowhayne Records, catalogue number: WHR070 – you can order the album online.