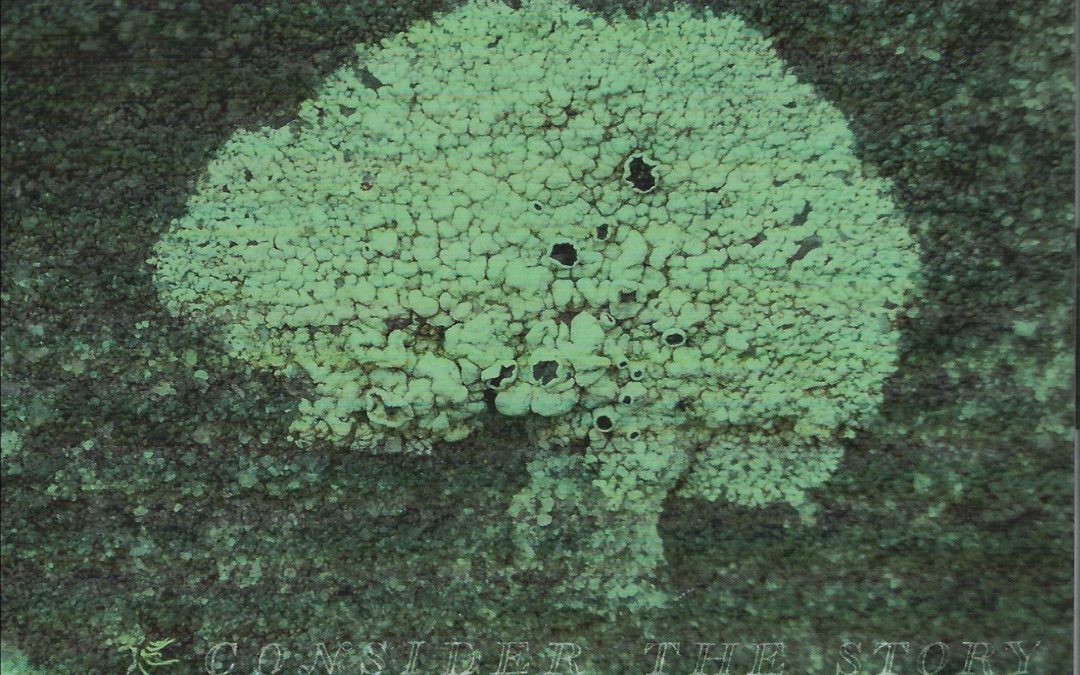 John Purser’s latest personal release presents eight of his compositions dating from 1966 to 2013, though not in chronological order on the CD. Listed below are the performers in addition to the string quartet players:

The overall title, consider the story (small case) comes from a quite obscure Irish song whose melody is used in the third movement of the ‘String Quartet Kalavrita (1981)’.

The quartet in four movements is often melancholy, especially the slow second movement and sometimes angry as in the third movement, ‘Scherzo’. The music is not unattractive. I would say post-Mahler, on the twilight of romanticism, like early Webern?

Ace trombonist John Kenny is beautifully interwoven with pianist George Nicholson in the Sonata for Trombone and Piano, and there is a similar warm musical kinship between cellist Philip Norris and pianist Lynda Green in Silver Reflections.

I was most impressed by the earliest work, Six Sea Songs, where John Purser sets to music wonderfully colourful sea poems by his father. Tenor Alexander Oliver is joined on piano by Bernard Sumner. Liveliness, perfect diction, startling fluency and a beautifully translucent tenor voice made this for me by far the most instantly attractive music on the CD.

Love My Lewd Pilot a setting from four stanzas of Spenser’s The Faerie Queen brings Susan Hamilton soprano, bright and clear, with the warmth of baritone Ben Parry, a gleaming flute played by Matthew Studdert-Kennedy, and on piano, Peter Evans.

Three shorter pieces conclude the recording, Puna sets a flowing melody on bassoon played by Ben Hoadley, coloured in by percussionist Bob Thorne, gourd, conch, voice, jade gong and other things of which I had not heard until now. John Purser calls his own music ‘peculiar’, and this piece would fit that idea.

Tin Shi Tam, from Iowa State University, imitates the songs of a little American bird on Carillon in Lament for a Chickadee, and in the final piece, trombone soloist Gary MacPhee wishes us ‘hail and farewell with Ave Atque Vale’.