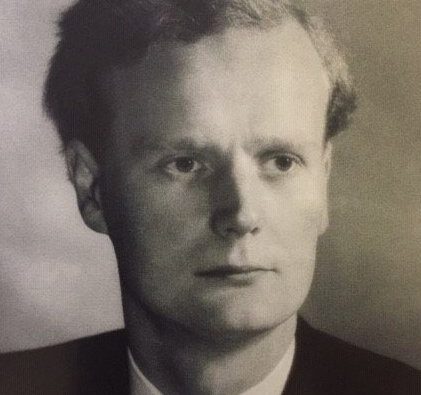 Richard Lloyd, who died in April, was the Organist and Master of the Choristers at Hereford Cathedral from 1966 to 1974, and was a noted composer of church music with more than 600 anthems to his credit.

During his time there, where he succeeded Melville Cook, he supervised three Three Choirs Festivals, in 1967.1970 and 1973. On the final night of his first Festival, his performance of Elgar’s The Dream of Gerontius was distinguished by a now legendary team of soloists which included Janet Baker, Ronald Dowd and Roger Stalman. He continued to programme much of Elgar’s music, including The Apostles, which was given in the last Festival for which he was responsible.

That 1967 Festival also included an outstanding performance of the then rarely heard Mass no 3 in F Minor by Bruckner, its choral cadences perfectly suited to the acoustic of the Cathedral.

Lloyd also brought new music to the Festival: he commissioned, or played, works from many contemporary composers, among them, Alun Hoddinott, Bernard Naylor and our former President, John McCabe, whose Notturni ed Alba received its first performance at the 1970 Festival.

In 1974 he was appointed Organist and Master of the Choristers at Durham Cathedral, and after a short period as deputy headmaster of Salisbury Cathedral School, retired to Anglesey before finally settling in Herefordshire in 2001.

His anthem View me, Lord was sung yesterday (July 31) by the Hereford Choir at this year’s Three Choirs Festival, held in Worcester.