A Feast of English Song 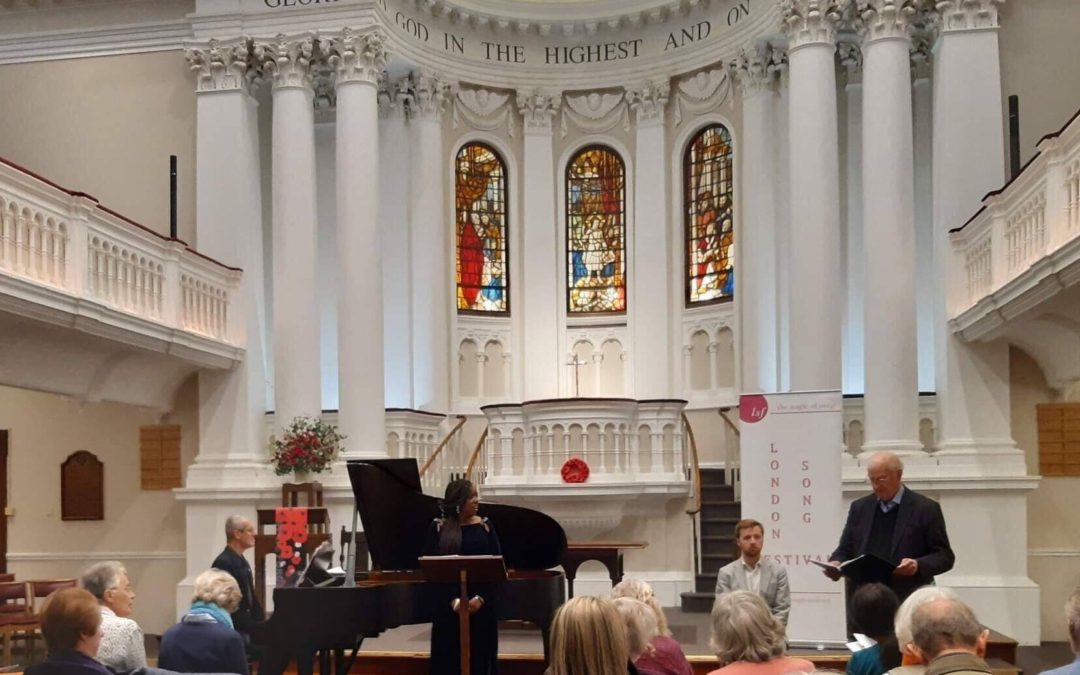 The four concerts in the London Song Festival Summer Season 2021 mini series is a feast of English song, sung by some of the finest young singers in this country including prize-winners from recent Kathleen Ferrier and Wigmore Hall International Song competitions.

The LSF celebrates the life and songs of Peter Warlock, one of the greatest composers of that incredible flowering of English song that took place in the first half of the twentieth century. The concert combines many of his most beautiful songs with readings from his letters to paint a fascinating portrait of this bon vivant and lover of life and music.

The fascinating life of Virginia Woolf is explored in a one-woman play with music; another concert marks the centenaries of Sir Malcolm Arnold (who won an Oscar for his music for the film The Bridge on the River Kwai but whose beautiful songs are barely known) and Peter Wishart, and also includes songs by their close contemporary Geoffrey Bush, another composer whose lyrical and beautiful songs are not nearly as well known as they should be.

The opening concert of the series is the Association of English Singers and Speakers Prize Winners’ concert that had to be postponed from last year due to Covid restrictions.

Find out more at the London Song Festival website.