GEOFFREY POOLE: A Pianist’s I Ching 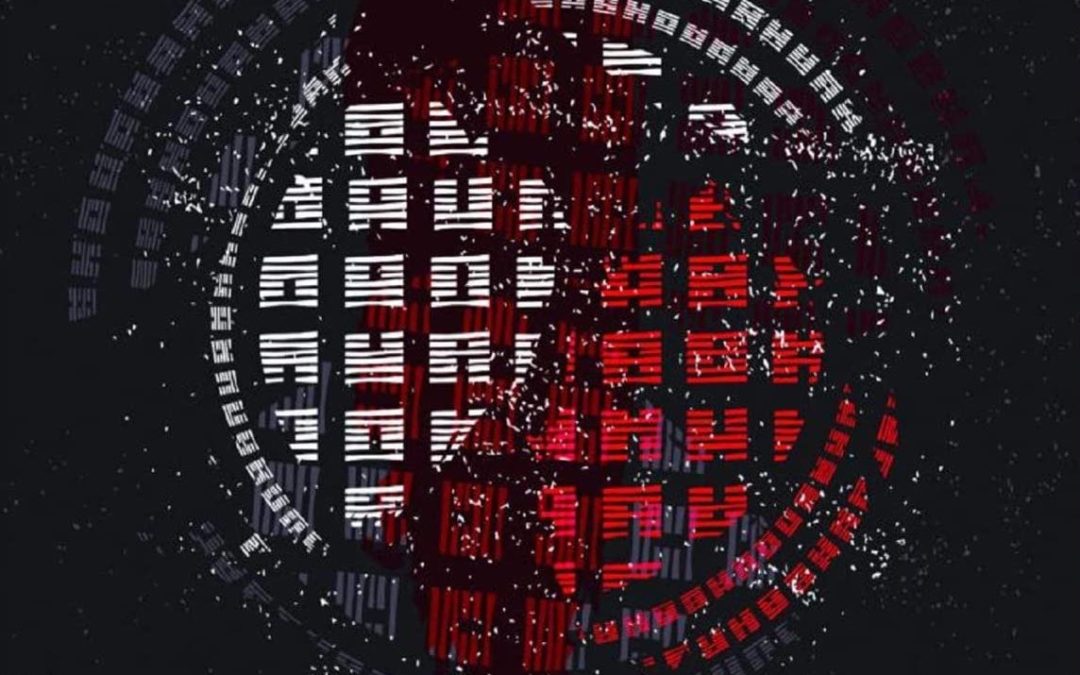 I Ching is the most ancient of the classical Chinese texts, thought to be 3,000 years old. It contains the writings of many authors. It is intended to help individuals and governments divine fortuitous decisions in life, and to accept with equanimity when things do not turn out well. Change, it says, is the only certainty in life and so I Ching has also been called The Book of Changes.

Fortunately, Geoffrey Poole writes that “Listeners do not need to be at all familiar with I Ching to ‘get’ the music”. However, I Ching is the source of his inspiration for this music. There are three CDs containing eight ‘zones’ with intriguingly colourful titles like, Green Shoots, Purple Mountains, Scarlet Valleys and Silver Lagoons. These zones represent suites of piano miniatures, each containing eight pieces, some with threads of continuity, or alternatively, of contrast, sometimes telling a story.

The piano textures and styles are multifarious. There are no borrowings as such, but the piano textures suggest wisps of composers like Mussorgsky, Debussy, Ravel, Fauré and Messiaen. There are others below the surface.  In Disc B, Little Minx, there is jazz. In Disc C, When You Got It All, American Gospel music, and the start of the final suite, Great Start recalls J. S. Bach.

Most of the pieces are short. Only six are over four minutes long, and most just over two minutes. They are best listened to as suites although, as the composer himself suggests, dip into them as you would in a recipe book. Scan the titles and see what fascinates you.

I have mentioned the composers whose piano textures arise across the works. Remember that each of them was noted for their ability to paint pictures with their music. Geoffrey Poole is also a master of pictorial music. Debussy and Ravel were also interested in oriental music but never overdid it. Likewise, Poole’s music often has a distinct Chinese flavour, but not in every piece. There are 64 miniatures in all. You will often be surprised, sometimes amazed, but I am sure you will never be bored.