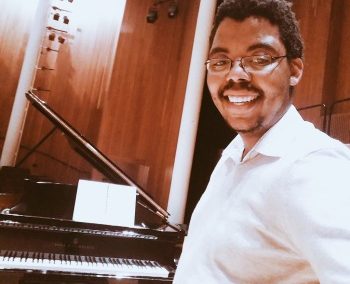 The competition continues its aim to stimulate an increase in musicological engagement within the field of British Music in the Western Classical Tradition and to widen the pool of contributors to the Society’s Journal, known as British Music.

The author of the winning essay will have their submission published in a future edition of British Music and will be awarded a cash prize of £100.

The essay should be submitted as a Word document (.doc or .docx) to journal@britishmusicsociety.com no later than 11:59pm BST (British Summer Time) on 30 September 2021.

The adjudicators’ collective decision must be considered as final.

Queries should be addressed to the editor of British Music, Dominic Daula, via email to journal@britishmusicsociety.com