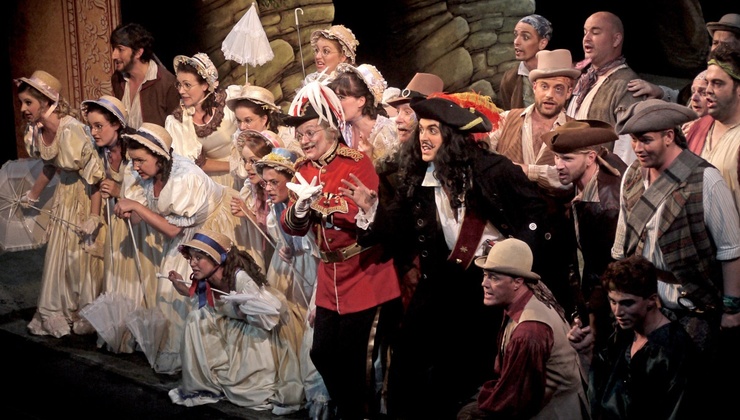 The new Gilbert & Sullivan streaming channel gsopera.tv has announced its catalogue of upcoming productions which include:

Wednesday’s will see a new release of one of the exceptional productions from the world class, professional National G&S Opera Company

Find out more about GSOpera.tv.