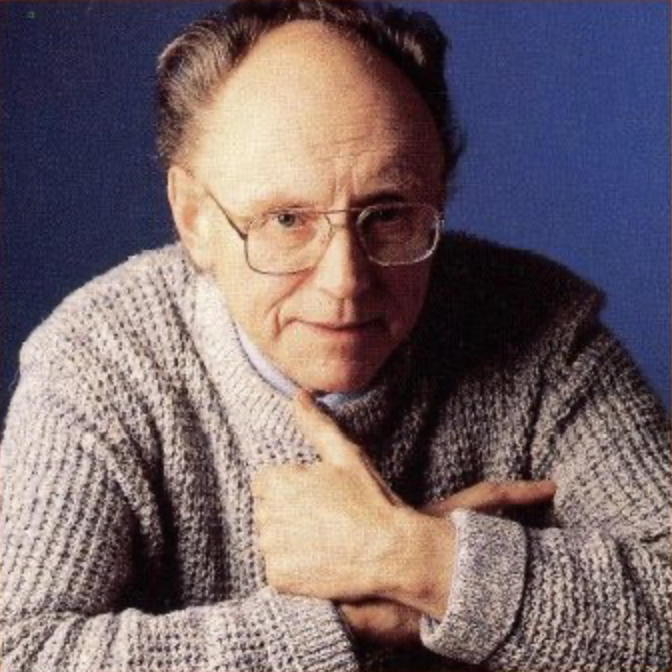 I learned of Eric Parkin’s death on Friday 16 October, when I received an email from someone who had bought some of his sheet music in the Reading Oxfam Music shop, writes J. Martin Stafford.

The music contained a letter from me to Eric written in April 1999. My email correspondent referred to Eric as ‘the late pianist’. As I was not aware that he had died, I phoned Lewis Foreman to check. Lewis knew little more than I did: merely that Eric’s sheet music had recently been deposited in the Oxfam shop. He assumed that he had died only shortly before.

During that weekend I spoke to Eric’s partner, Rees Morgans, who told me that Eric had died on 3 February. He was 95, but would have turned 96 on 24 March.

There was no announcement of his death at the time and no public funeral, which is why the news took so long to break. I am the one responsible for breaking it. I informed two newspapers, and three relevant magazines.

The Daily Telegraph commissioned and published an obituary (£) immediately and Gramophone magazine replied promptly to my email, proposing to publish as a letter in the November issue a shortened version of what I had submitted to them. I also apprised the three main record labels for which Eric had worked: viz. Chandos, Priory Records and Wyastone Estate – the successors to Lyrita.

It seems that Eric made nearly 80 recordings. A CD issued in 1999 – a tribute to George Shearing – claims to be the 75th. An email correspondent in the USA, who recently purchased Eric’s recording of Moeran that I commissioned for his centenary in 1994, informed me of two LPs of John Ireland piano works made in the early 1950s for Argo – then a newly established independent label. I had never seen mention of these previously; but their existence proves that Eric had a recording career spanning the second half of the 20th century.