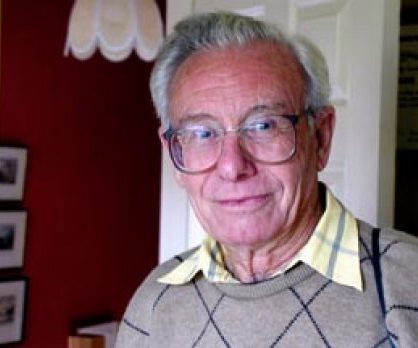 It is with great regret that we have learnt of the death of composer Dennis Wickens at the age of 94.

It was not until he was teaching at the Royal Grammar School in Worcester when in his 40s, that he started composing in earnest.

Later he became music advisor for Hampshire, and in 1987, while studying with John McCabe, he produced a Symphony for brass band.

He wrote orchestral, chamber and vocal music; this includes The Heart Oppressed which was recorded by Jeremy Huw Williams and Nigel Foster. Foster also accompanied Johnny Herford in a recording of his 2017 song cycle This Life.