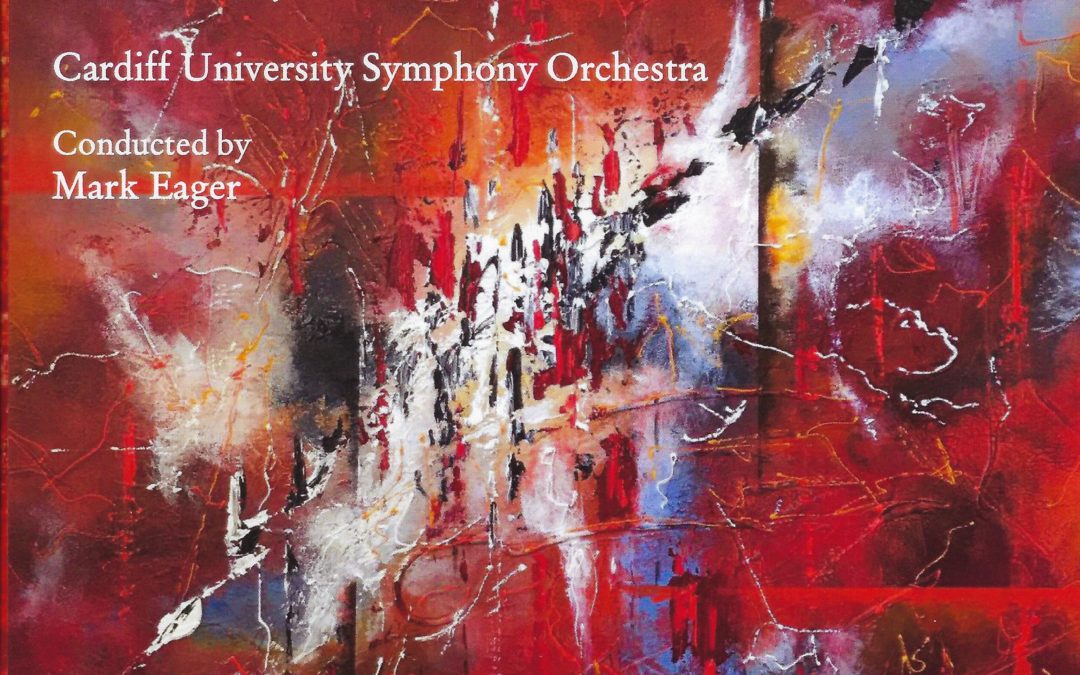 The symphony opens with a sense of coiled drama, as over a throbbing pulse, sweeping strings and harp, alongside squealing winds and brass, create a phantasmagoric mood.

There are wonderfully rich orchestral sonorities, and the orchestra dig in gratefully. At times, the wailing brass lines call to mind the anguished symphonic world of Allan Pettersson (no small compliment in my book). This is an excellent opening movement which is vivid and involving.

The second movement turns out to be a Danse Macabre, whose galumphing rhythms seem rather Grande Guignol  –  playing with painted terrors, and vividly theatrical, but perhaps not truly dramatic ?

Maybe the following movements will dig a little deeper? But by the third it is clear that this is not your Father’s stern modernism, as burbling nocturnal woodwinds again evoke a world of spooky atmospherics. The music smoulders and glowers effectively, establishing a sinister sepulchral mood, but really not much more, although it’s true that some rare moments of slightly scrappy playing don’t help.

After a melodramatic climax, keening wind lines over chugging strings again suggest the exhausted landscapes of Pettersson, but with no sense of his hard-won struggle, though the end brings a welcome note of bleak Sibelian stoicism.

Finally, the finale seems frankly rather underwhelming – a ‘con moto’ without much ‘moto’. The chief material of scampering strings and chanting brass somewhat recalls the ballets of Prokofiev, but to my mind it never really seems to get going symphonically, and when it finally lurches into a climax of cinematic triumph I wondered if the music had really done enough to earn such grandiloquence.

Csányi-Wills wears his heart less on his sleeve than bursting out of his chest, and the Cardiff University Orchestra respond appropriately. I suppose the LSO would play with a bit more security and finesse – though not much more – but I doubt they would match the sheer commitment and passion of these student players.

As a child I would sometimes be given – as a Sunday treat – brown bread and brown sugar sandwiches. This is something of a Sugar Rush symphony; it immediately hits all the pleasure centres in the brain – and none the worse for that: but if you’re looking for a truly nourishing meal, you might want to sandwich it between something wholemeal…that contains a bit more fibre.