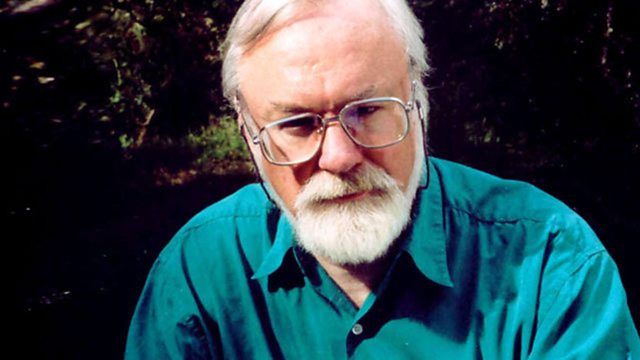 In 1985 the internationally renowned pianist and composer John McCabe recorded an album of contemporary piano music by Australian, American and British composers. Made in the EMI Studio in Sydney on a commission from Earle Page College, the recording was put aside when the studio closed and was believed lost. Attempts to trace the master through EMI’s successor, Warner Music, met with no reply.

Amazingly, a cassette copy was found among the composer’s papers and has been remastered to produce a wonderfully fine album with superb sound. Works by Peter Sculthorpe, George Rochberg, Wendy Hiscocks, Barney Childs, Don Banks, Graeme Koehne and David Maslanka. Probably the last ‘new’ recording to be released featuring McCabe, who died in 2015, as pianist. The album will be scheduled for release by Métier Records in spring 2019 (catalog number MSV 28585).

All Divine Art recordings together with track listings, reviews and artist profiles are available at the company’s online store: www.divineartrecords.com