Piano Impressions from the British Isles 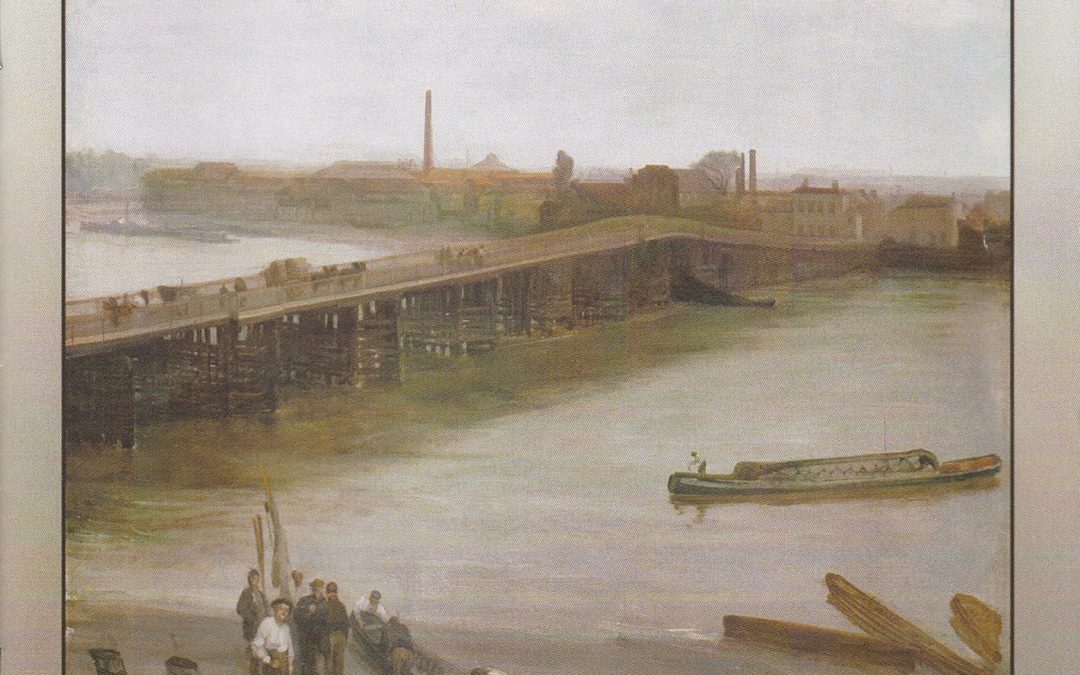 Firstly, a niggle. This is a disc of British music, the title is in English, the works are named in English, but then all the notes are in Dutch and German only.  An odd choice to my mind.

Lennox Berkeley’s Six Preludes from 1945 were written for Colin Horsley, a pianist closely associated with the composer.  I do not think Mr Praas has quite grasped Berkeley’s elegantly quirky style. He plays No.3 at half the speed of Mr Horsley in his classic recording and in so doing makes it sound leaden. Berkeley should never sound leaden. The reverse is true in the No. 6, an exquisite homage to the blues, which is too fast, and which here misses its pathos.

The Piano Sonatina by York Bowen was written in 1953 but inhabits a nostalgic sound world of almost 50 years earlier.  It is written with Bowen’s usual elegance and fluent piano style as befits a distinguished pianist.  Again, Mr Praas does not seem to have the measure of the music. Joop Celis, another Dutch pianist who has recorded the work for Chandos, makes it sparkle, Mr Praas does not.

The John Ireland works bookend his career. Daydream and Meridian date from 1895 while Sea Idyll was written for the centenary of his publishers in 1960, two years before his death.  The language of all three is shockingly similar. Was he, in 1960 looking back to happier times? Mr Praas adopts rather slow tempi for the early works but seems to get it right in Sea Idyll.  But compare his phrasing to Eric Parkin and Mr Praas does not come close to Ireland’s idiom.

The Frank Bridge miniatures are exquisite compositions, in which he reinvents the genre, with his harmonic language and idiosyncratic, though perfectly judged phrasing. As with the other works Mr Praas opts for slower tempi than is usual.  The Dew Fairy and Water Nymphs are both 30 seconds slower than both Mark Bebbington and Peter Jacobs, and in Mr Praas’ hands simply lose their character. His Columbine is the same speed as Bebbington and Ashley Wass, but listen to Peter Jacobs, who, maybe a little too fast, phrases it so perfectly it is hard to imagine it at a slower speed.

Kenneth Leighton’s Variations from 1955 are a rare foray into serial technique for this composer, though the row itself maintains certain tonal elements. The short movements include some traditional forms including toccata, valzer, fuga etc.  Mr Praas opts for some very slow tempi at odds with the musical material, the toccata and fanfare for instance being stripped of vitality.

It is wonderful that non-British pianists are playing British music. In this case however Mr. Praas, a seemingly able pianist, has not been able to get to the core of the chosen works and in relation to other interpretations his are found wanting.