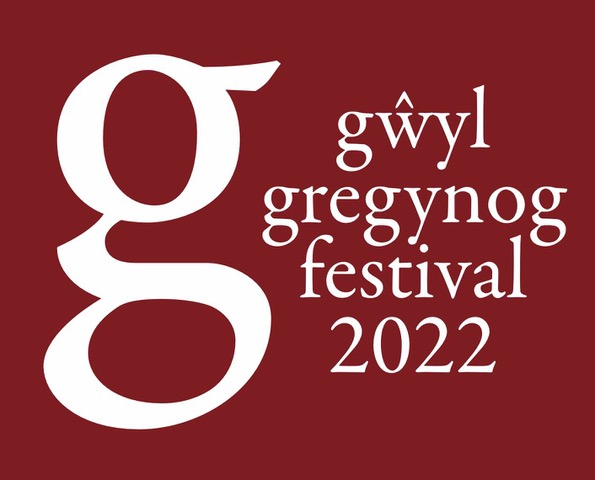 Gregynog Festival returns with a feast of Midsummer music in the handsome setting of Gregynog Hall near Newtown in north Powys from 25 to 26 June 2022 with many of the events having a focus on British music.

Founded in 1933 by Gwendoline and Margaret Davies at their home Gregynog Hall, the Gregynog Festival is now the oldest extant classical chamber music festival in Wales. In the 1920s, the sisters converted Gregynog’s Billiard Room into a Music Room where their guests included Edward Elgar, Ralph Vaughan Williams and Gustav Holst, whose last choral work, O spiritual pilgrim, was dedicated ‘For Gregynog’.

Highlights from this year’s festival include ‘By particular Desire’: Welsh musicians in Georgian Bath. Rhian Davies is also historian of Welsh music and Honorary Fellow of Bangor University. She has recreated the eighteenth-century world when Welsh exports to Bath included performers, composers and impresarios as well as flannel, cobs and mutton. The ‘Celebrated Blind Harper’ John Parry (1710-1782) gave a recital in the city, and other notable visitors included the ‘Little Cambrian Prodigy’ Elizabeth Randles and ‘Infant Cambrian Harpist’ Master Hughes.

Berlin based historic harp specialist Maximilian Ehrhardt presents music from three manuscripts at the National Library of Wales associated with John Parry, who worked as domestic harper to the Williams-Wynn family. Parry and other eighteenth-century Welsh harpers performed at fashionable locations across the UK. Maximilian makes his Gregynog Festival début by playing some of that repertoire demonstrating their skill on the triple harp. Alongside Handel, Corelli, and Vivaldi, this will include British music by Maurice Greene, John Stanley, Edward Jones, Bardd y Brenin, John Christopher Smith and Parry himself.

“Maximilian and I highlighted the Welsh musicians who performed in Georgian Bath during a Liverpool University conference in 2021, so it’s great to provide a platform to expand that research”, said Rhian.

A hundred years ago the great Hungarian pianist-composer Béla Bartók subsequently visited Peter Warlock at his family home near Gregynog after making his UK public recital début at Aberystwyth. This remarkable occasion was described by the Cambrian News as ‘an epoch-marking occurrence’ and by Professor Henry Walford Davies as ‘Baffling!’

A performance at this year’s festival by the distinguished Welsh pianist Llŷr Williams, ‘Baffling!’: Béla Bartók in Aberystwyth includes a rare performance of Warlock’s Folk-Song Preludes, kindly sponsored by the Peter Warlock Society.

“It will also be special to hear Llyr Williams perform Bartok and Warlock in mid Wales. I’ve been aware of Bartok’s Aberystwyth recital for many years but again, the Lockdown provided quiet time to research the Warlock connection”, added Rhian.

Find out more at gregynogfestival.org