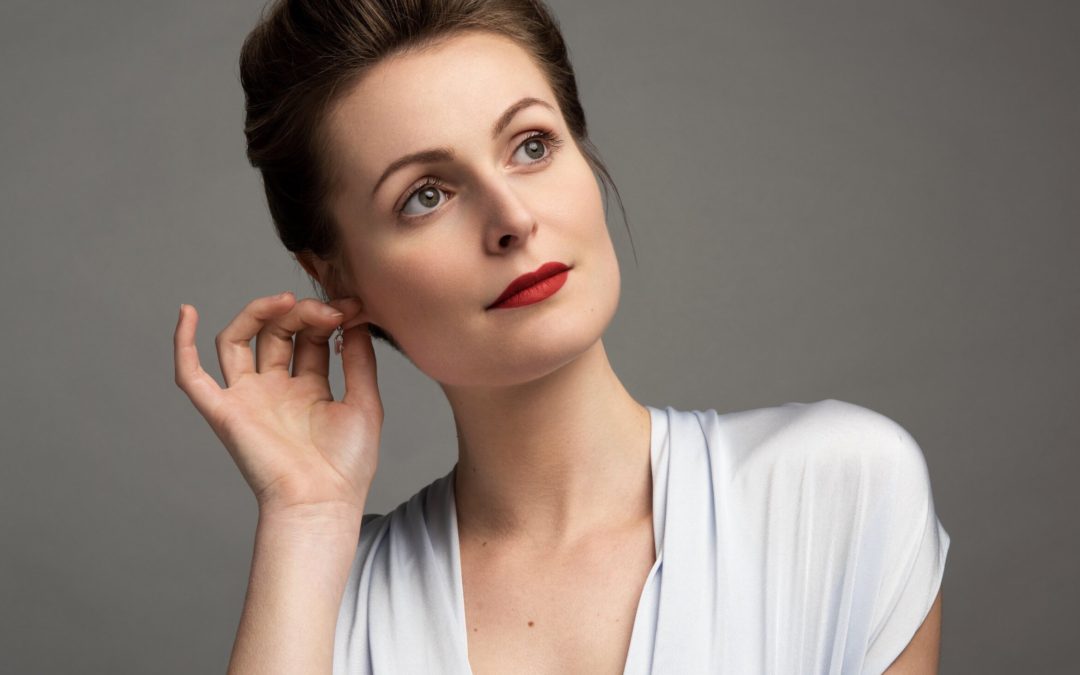 The Delius Society celebrates its 60th anniversary with a special concert at the Royal Academy of Music on 26 June.

A line up of star performers will perform these works whose combined forces range from a cappella to soprano, viola and piano, and string quartet and baritone.

The new works are all inspired in some way by the works of Delius: Vice President of the Delius Society, Danish composer and conductor Bo Holten, said of his new piece; “The ‘Delian Madrigal’ is a composition that expands and elaborates one of Delius’s ‘Two Songs for Children’.’

The première of Ian Venables’s ‘Scena for Soprano, Viola and Piano, Hermes Trismegistus’ sets text by Henry Wadsworth Longfellow and evokes the ancient mythical sage of the title. The narrator asks, “But where are the old Egyptian Demi-gods and kings?”.

This is something the composer feels might have piqued Delius’s interest as Delius had already written a symphonic poem inspired by Longfellow’s Hiawatha.  The music vividly transports the listener back to the land of the Pharaohs and to the image of the Sphinx staring “with mysterious, solemn, stony eyes”.

Better known as one of Britain’s best-loved baritone soloists, Roderick Williams’s première, ‘To be sung on a winter night on frozen water’, is a work of two contrasting halves, born out of lockdown while the composer was holed up in Amsterdam and when a cold snap caused the canals to freeze over.

“In paying tribute to Delius’s choral work, To be sung on a summer night on the water, my companion piece is also wordless, also in two parts, slow and wistful followed by an energetic, nonchalant folk dance, and also influenced by Delius’s French harmonies”, said Williams.  “It’s a lot of fun”, he added, “… and a little bit naughty here and there!”

The concert also provides the opportunity to hear some re-discovered Delius when pianist Chiao-Ying Chang plays a set of Six Piano Pieces which provide “strikingly beautiful insights into the distinctive harmonic idiom and style of Delius’s later music”, according to Delius authority, Professor Daniel Grimley.

Milly Forrest will also perform two lost songs which were recently acquired in New York by the Delius Trust along with an accompanying letter written by Eric Fenby.  Completing the programme will be the first movement from the early String Quartet of 1899, in only its second live performance, performed by the Coull Quartet.

Chairman of the Delius Trust, Delius Society Vice President and BBC Broadcaster, Paul Guinery, will compère the programme, inviting each of the composers to introduce their new work.  The concert is to be recorded for exclusive distribution to members of The Delius Society and all three premières are to be published.

Find out more and book online