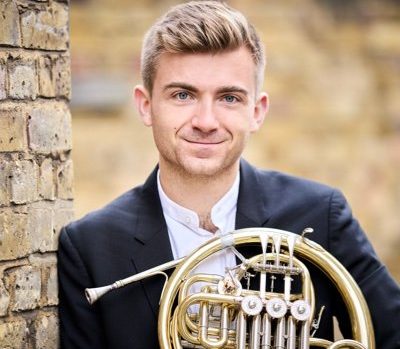 Hertfordshire Festival (HFoM) will feature a terrific range of British Music at its 2022 festival in June.

Rejoicing in the resurgence of live music, the HFoM presents an exciting programme of glorious music, both old and new.

The celebrated Maggini String Quartet will give performances of music by both David Matthews and Malcolm Arnold.

This year’s featured Living Composer is David Matthews – one of the UK’s foremost composers who will be visiting many events and engaging in conversation about in his remarkable life in music.

There is also a fascinating retrospective of the music of Sir Malcolm Arnold: Flautist Emma Halnan and organist William Whitehead who will perform concertos by Malcolm Arnold with the HFoM Festival Orchestra conducted by Matthew Taylor.