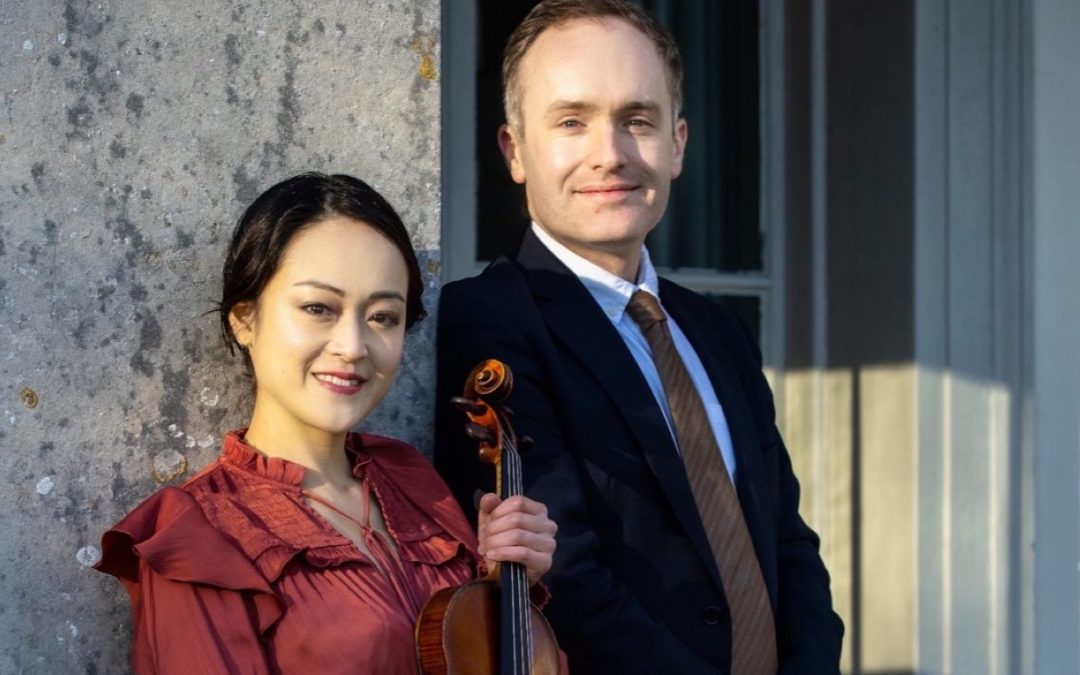 Violinist, writer and composer, Midori Komachi has developed a diverse career in bridging UK and Japanese cultures through music. She is on a mission to bring the music of British composer Ralph Vaughan Williams to a wider audience during ‘RVW150’: the 150th anniversary of the composer’s birth.

The ‘RVW Project’ will see a new album released in the summer alongside a Japanese translation of the composer’s biography by Simon Heffer. This will be published in Japan with tie-in concerts in both countries.

Komachi says: ‘Through this recording, I hope that listeners will be inspired by Vaughan Williams’s complete sound world, which not only illustrates the beauty of nature and folksongs, but also reveals the most conflicted human emotions.’

Actively promoting British music in the UK and Japan, Komachi has been particularly noted for her performances, publications and recordings. The RVW Project builds on her hugely successful 2017 Delius Project which included the publication of her Japanese translation of Eric Fenby’s Delius as I Knew Him.

‘My RVW Project aims to disseminate the music of Vaughan Williams to a wider audience in the UK and Japan, through an album release, publications, performances, films and talks’, Komachi explained.

This exciting project will include the following events: