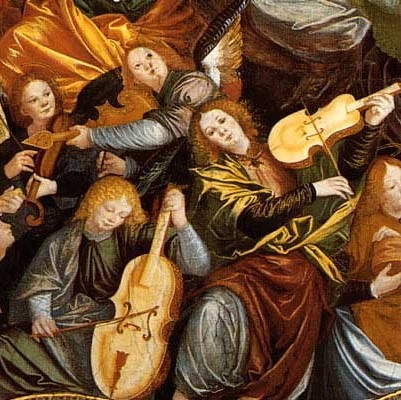 Now that live music is returning, two more concerts featuring works by the composer Ailsa Dixon have been scheduled for April: Music for Piano Duet on 2 April and Quartets for Palm Sunday on 10 April.

Concert plans featuring Ailsa’s work were interrupted by the pandemic, but while live music was on hold new recordings were made and added to a growing YouTube channel along with rediscovered recordings from the 1980s and 90s.

These lockdown premieres include a multi-tracked recording of three fugues played on four instruments by lutenist Lynda Sayce, a recording by the renowned viol consort Fretwork and new recordings of four songs.

The growing YouTube channel reflects the revived interest in the music of Ailsa Dixon (1932-2017) as featured in the cover story in the spring 2020 BMS Printed News.

Carmen Flores, viola player with the Villiers Quartet, pays tribute to ‘the quiet struggle of women composers throughout history’ and comments on their part in the revival of Ailsa Dixon’s music with ‘her unique ability to simultaneously create vibrant and resonant harmonies within the quartet… these resonances evoke conflicting emotions [and] create a sensitive, beautiful world.’

Further details can be found in the Concerts section.