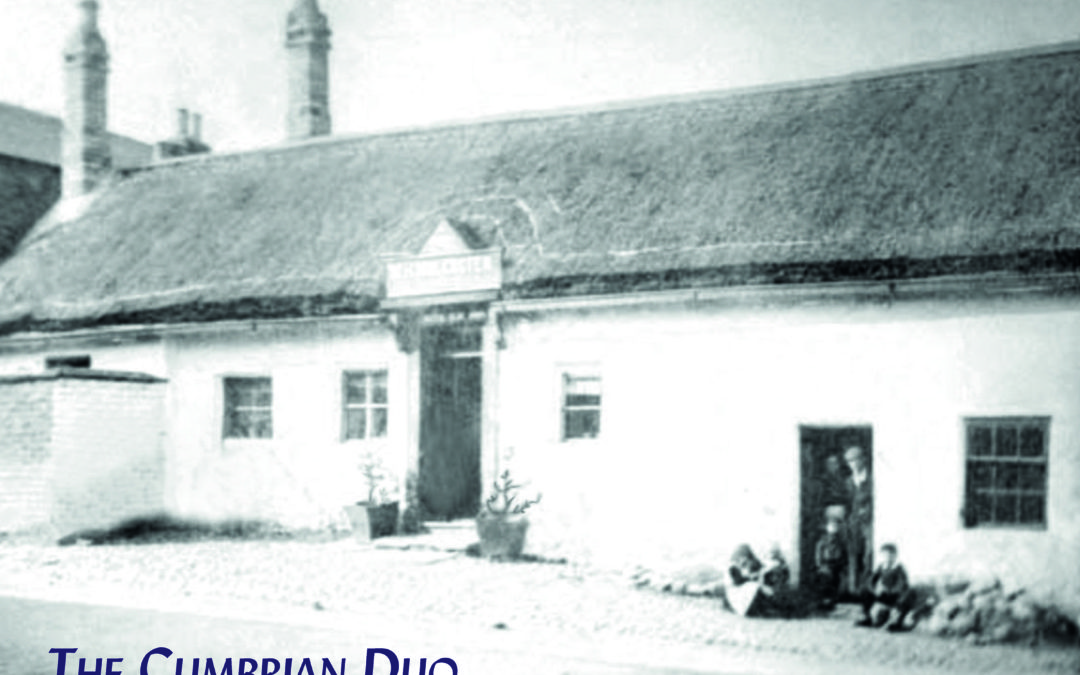 With a release date of 4 March, Bleckell Murry Neet is a CD of Cumbrian Music for Guitar and Harp by The Cumbrian Duo.

Bleckell Murry Neet is an album of Cumbrian music played on the guitar and harp. Ed Heslam has a background in classical guitar playing, as a soloist and in various ensembles, while Jean Altshuler has built a career as an orchestral harpist and, more recently, playing the lever harp in chamber music. For this album, Jean has returned to the pedal harp, giving a more resonant sound which perfectly complements the rich tone of the Carrillo guitar, as well as allowing more scope in arranging the music.

The album consists of a series of melodies gleaned from the manuscripts of Cumbrian musicians. These old tunes carry the hint of stories of love lost, of love yearned for and of love found; they allude to tales of the Border Reivers and stories of the corruption and electoral fraud of the rich landed gentry who often exerted a malign control over the region and its people.

The Lakeland fiddle-playing tradition died out at the beginning of the twentieth century. However, the melodies do live on in this album within new musical forms. Heslam and Altshuler are respectful of the past, but they take the view that musical traditions are not fixed and static and, while the basic tunes continue to be played, the overall context moves on with the times.