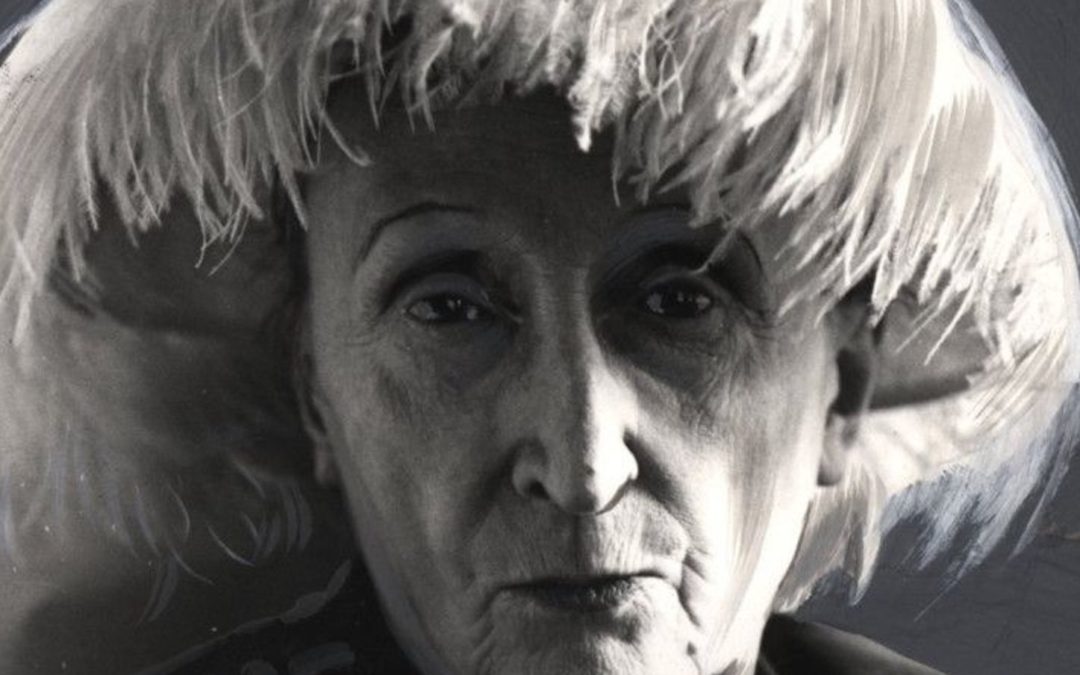 Musical curator and researcher Cameron Robertson has contacted BMS regarding a demo recording he bought recently on a 12” 78rpm record which belonged to Edith Sitwell.

The record was produced in 1950 by a private studio in New Bond Street named Gui de Buire Ltd. The piece on the record is a setting of the words of Sitwell’s poem Lullaby.

Cameron has been unable to find any mention of a recording of this poem online. There was another poem set to music by Walton as part of Facade called Lullaby for Jumbo but this is totally different.

You can listen to Sitwell’s Lullaby below – the record was played on a record player of a similar vintage to the recording!

Do any BMS members recognise this music?  It would be great to hear your thoughts and to be able to put a name to the recording.

You can either email Cameron at cam.robertson@hotmail.co.uk or let us know your ideas at enquiries-BMS@outlook.com