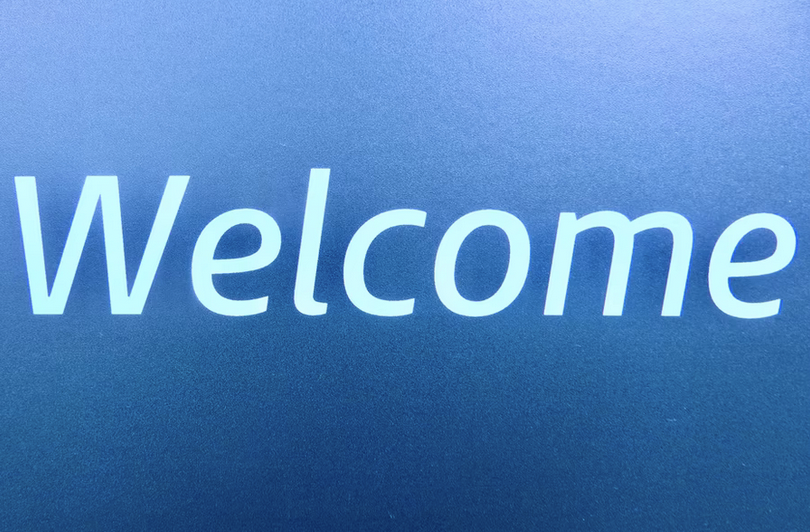 We welcome these new members who have joined the society recently:

Michael wrote: “I’ve been interested in classical music since my teens, and my education came from BBC Radio 3 and the Proms – for 10 or so years, ending in my mid 20s when life got in the way, I bought a promenade season ticket each year and sucked up whatever they offered.  I attended many memorable performances of British music at the Albert Hall – Nicolas Maw’s Odyssey has stuck in my mind as, topically, has Haitink conducting Britten’s War Requiem.  Bernard was a regular at the Chipping Campden Music Festival and I last saw him there in September, I’m much saddened by his passing.

“I’ve always loved Britten, Elgar, Elizabeth Maconchy’s string quartets, certain of Malcolm Arnold’s symphonies, some VW, some Tippett, Simpsons string quartets, some Maxwell Davies, Birtwhistle, Knussen, but I cannot pretend to have had any particular passion for British music as such.

“That my interest has been more recently sparked is largely down the my membership of the Gloucester Music Society.  Its secretary, Christine Talbot-Cooper, is a passionate advocate of British music and she often programmes it in Society concerts. On Christine’s recommendation I have discovered Graham Whettam, Ian Venables, Ivor Gurney, and many more interesting composers. I picked up a BMS pamphlet at a GMS concert, hence my application to join.”