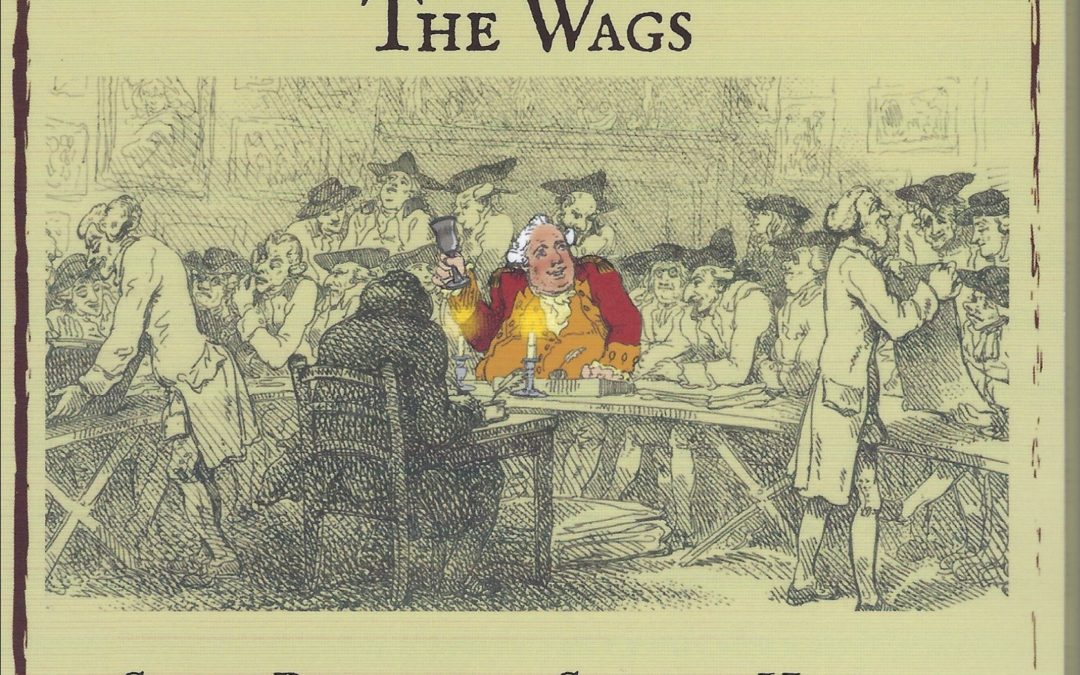 Everyone who has attended the Last Night of the Proms, or watched it on television, will be familiar with ‘that lovely cello tune’ from Sir Henry Wood’s Fantasia on British Sea-Songs. However, how many people know the name of the original composer of that song? It was Charles Dibdin (1745 – 1814).

During his lifetime, Dibdin composed over 600 songs although today he is generally remembered only as the composer of Tom Bowling.

Retrospect Opera are bringing back to life some of the other music which made him famous in his lifetime. In its day, The Wags was called a Table Entertainment, a generally comical one-man show with piano. Dibdin wrote the music, the lyrics and the extensive spoken dialogues of the 33 items on this CD.

He comes across as a forerunner of Charles Dickens who also gave one man shows. The words and music also suggest W. S. Gilbert with perhaps just a suggestion of Sir Arthur Sullivan?…..

Baritone Simon Butteriss is known as a patter-song performer in the Savoy Operas of Gilbert and Sullivan. Much of his performance in the CD strongly reflects that background. He is certainly not a bel canto singer but neither was Dibdin. His Irish Italian Song pokes fun at that very tradition. Some of the songs like Death or Victory could have been presented as tragic, but in this recording Butteriss gives it a kind of comic quality which light-heartedly pokes fun at the words.

Later in the recording where the words themselves are openly comical, the performance hits home best, in The Virtue of Drunkenness or especially in the final song The Auctioneer where the whole of society is lampooned and Dibdin speaks truth to our modern world as much as to that of his own time.

Pianist Stephen Higgins performs on an 1801 Broadwood piano built just 11 years after The Wags was created by Dibdin. With its leather-bound hammers, it produces a sound somewhere in between a piano and a harpsichord taking us right back to the genuine ambiance of Dibdin’s original performances, where music, drama and comedy made him uniquely popular throughout England.