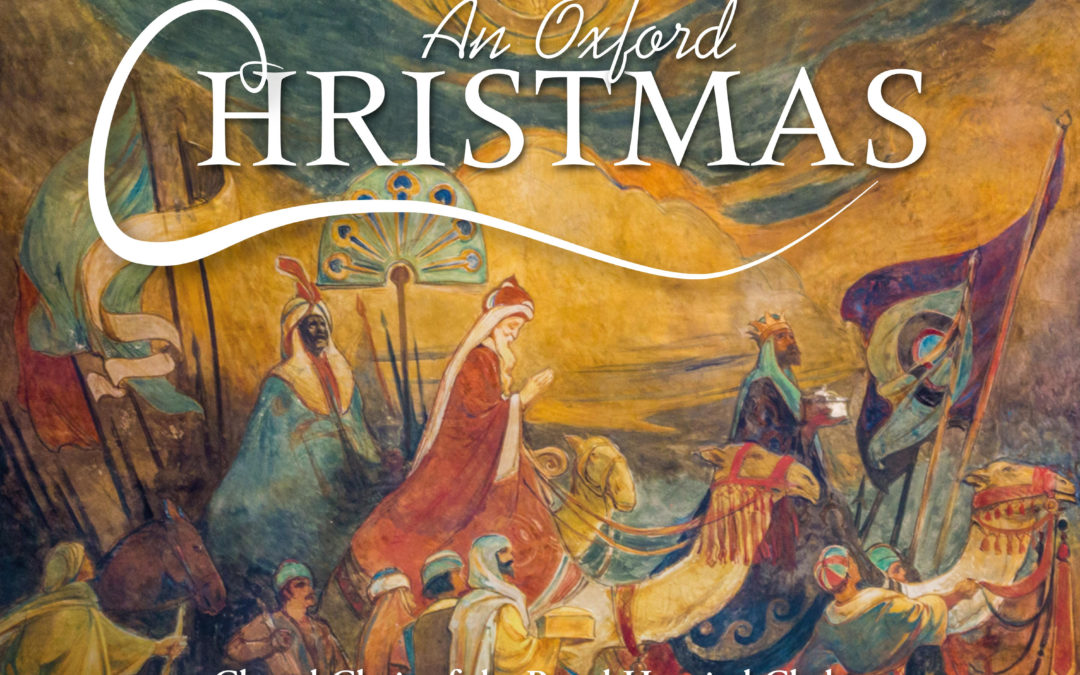 The booklet accompanying this CD begins with an in-depth history of The Oxford Book of Carols.

Percy Dearmer, Martin Shaw and most importantly Ralph Vaughan Williams were all involved in the foundation of the book, the source of all these carols.

Many early 20th century English composers are mentioned – John Ireland and Rutland Boughton for instance, but their music is not included on this CD. Most, though not all of the 22 items recorded come from arrangements by Vaughan Williams of tunes, and sometimes words, which he collected from mostly elderly singers around England.

However, Quem Pastores is 16th century German with words recorded here in a translation by Imogen Holst. Along with Martin Shaw, Vaughan Williams adapted a tune from early 16th century Antwerp to words by Dorothy Greenwell (1821 – 1882) for If Ye Would Hear the Angels Sing.

William Vann, director of the Royal Hospital Chelsea Chapel Choir, has arranged the performances to include solo voices and some organ accompaniments in order to add variety and interest to the performances. So, you can listen to all the carols straight through, without getting bored.

Only two of the items are familiar. I have mentioned Quem Pastores and there is the ‘first tune’ of the Sussex Carol. All the others were new to me, but all were immediately attractive.

Many different aspects of Christmas are covered: A Virgin Most Pure tells the Bible story, Gloucestershire Wassail deals with celebrations (‘Pray God send our master a good piece of beef’), Job sets out a warning (‘Believe me, now, dear Christian friends, that God will judge us all’) while The Seven Virgins deals more with Easter than with Christmas.

The 23 singers of the Chapel Choir are fully professional. They sound great whether all together, in voice sections, male or female, or in solos. I particularly enjoyed the endearing Children’s Song of The Nativity:

‘If we touch his tiny hand
Will he awake?
Will he know we’ve come so far
Just for his sake?

This is a fine collection for choir masters on the lookout for ‘new’ carols for their Christmas concerts, or for the rest of us just to enjoy attractive and tuneful choral listening. Thank you Vaughan Williams!