HUMPHREY BURTON: In My Own Time 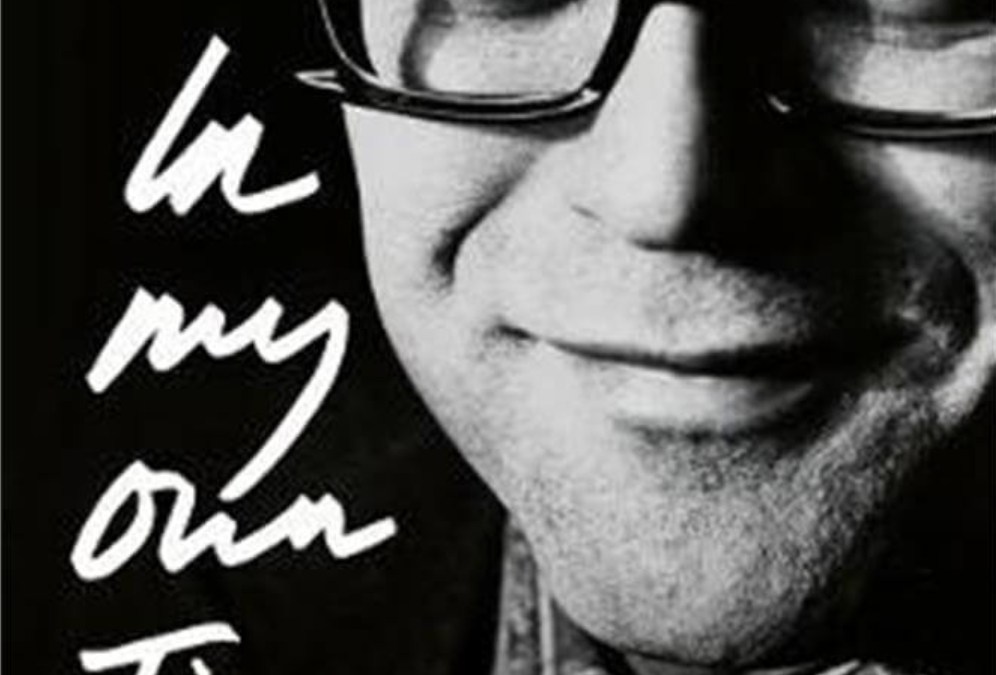 This splendidly produced, generously proportioned tome gives the reader valuable insights into the life and times of Humphrey Burton, surely one of the 20th century’s most influential figures in the field of classical music.

The text is full of fascinating detail, humour and humanity and is further enhanced by judicious use of well-chosen photographic images.

Burton hails from Norfolk, and remains resident in East Anglia. He begins with and subsequently chronicles his education at school and Cambridge. Even at this early stage he starts to amass a wide range of friends and contacts who were to underpin his remarkable career.

Following his time at university in the 1950’s, he became a junior trainee at the BBC, gaining experience in widely differing areas, from radio comedy to symphony orchestra concerts. Most important was his teaming up with the distinguished broadcaster Huw Wheldon during the Monitor years. Among other collaborators was Ken Russsell whose films included most notably the legendary study of Edward Elgar.

By this time Burton was beginning to climb the professional ladder, becoming BBC’s Head of Music and the Arts. Burton’s prodigious talents as a communicator and conversationalist led to some classic interviews, in particular those with the great Canadian pianist Glenn Gould.

One of Burton’s most noteworthy achievements was the establishing of the BBC Young Musician of the Year. Burton’s own musical abilities were not negligible – he was an early member of the National Youth Orchestra of Great Britain.

The early 1970’s saw Burton move from the BBC to become engaged in a range of freelance work. It was at this period that Burton began his association with Leonard Bernstein (whose biography Burton was later to write). For more than 20 years Burton’s skills as a filmmaker were to ensure that the maestro (as Burton calls him) remained in the public eye.

Burton’s not entirely happy move from the BBC saw him on the staff of London Weekend Television where he was responsible for many programmes of a consistently high quality.

Burton continued his varied career as a television producer (in particular the arts programme Aquarius for LWT). He was guest director of the Hollywood Bowl; he completed two biographies – that of Bernstein and Yehudi Menhuin – and was a co-author of William Walton, the Romantic Loner.

The concluding chapters deal with the author’s continuing wide range of interests – most notably a performance of the Verdi Requiem produced and conducted by Humphrey Burton himself. In addition, our autobiographer went on to develop his career as a lecturer on world cruise liners and as a freelance broadcaster and writer. This varied life in music has recently been celebrated by a richly deserved knighthood in 2020.

This finely presented account of that life is well worth a place on any music-lover’s bookshelf.