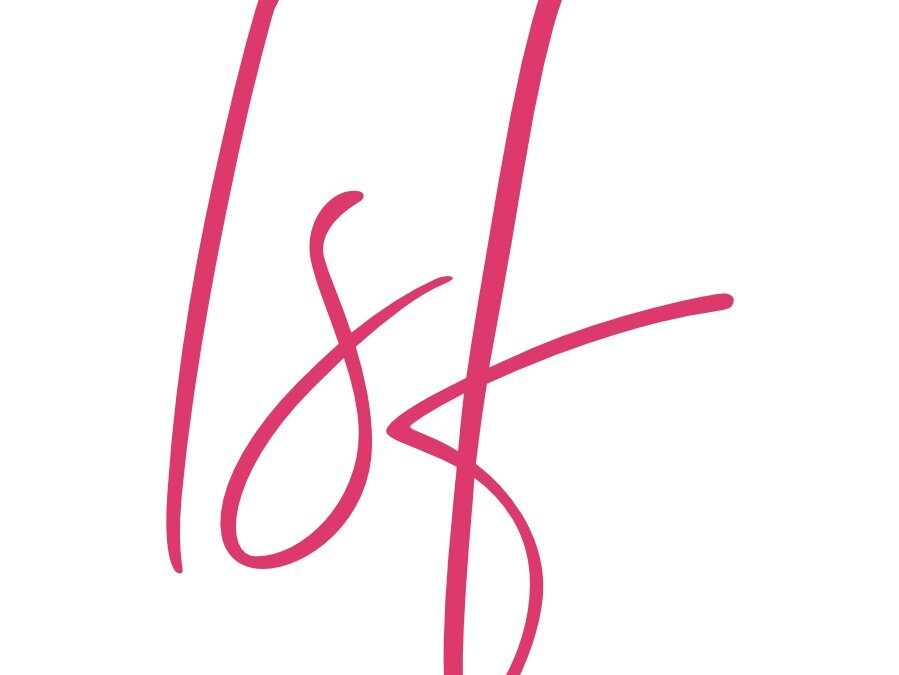 The focus of the London Song Festival Autumn Season which runs from 29 October to 10 December is Obsessions.

Song has always been an obsession of Director Nigel Foster which inspired the first London Song Festival (LSF) back in 2007, and the title of this season’s concerts.

Tenor Mark Milhofer and pianist Nigel Foster have devised this concert to mark the centenary of the deaths of two great tenors, Enrico Caruso and Gervase Elwes.

English tenor Gervase Elwes was known as the greatest interpreter of the role of Gerontius (Elgar). Composers including Vaughan Williams and Roger Quilter wrote some of their finest songs for him with the programme including favourites such as Love’s Philosophy and Fair House of Joy.

This programme celebrates and contrasts the two very different types of songs written for and by these two great tenors, who both died 100 years ago this year.

Find out more about the autumn season at https://www.londonsongfestival.org/concerts-1