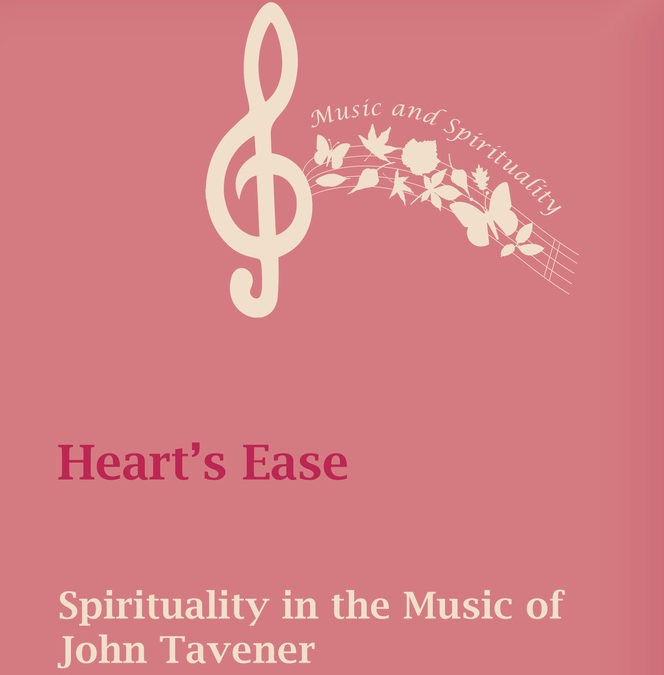 Tuesday 30 November sees the launch of a new book Heart’s Ease – Spirituality in the Music of John Tavener which explores the music of composer Sir John Tavener.

Edited by June Boyce-Tillman and Anne-Marie Forbes, contributions include an article by Dr Brian Inglis entitled ‘Dumped Modernism? The Interplay of Musical Construction and Spiritual Affect in John Tavener’, and his To a Child Dancing in the Wind.

Also included are contributions from Stephen B. Roberts on Tavener’s Musical Theology of Religions, Andrzej Kęsiak on Tavener’s Transition from Western Culture to Eastern Tradition and Alexander Lingas on Tavener’s search for an English Orthodox Musical Language.

This new book is written from the perspective of musicologists, performers and listeners, with a focus on reception as well as production, and an overarching view through  the prism of spirituality and wellbeing.

See the concerts section for details of the launch events at Winchester Cathedral on 12 November and at Middlesex University on 30 November.