FREAK OUT: Extraordinary Music for Organ 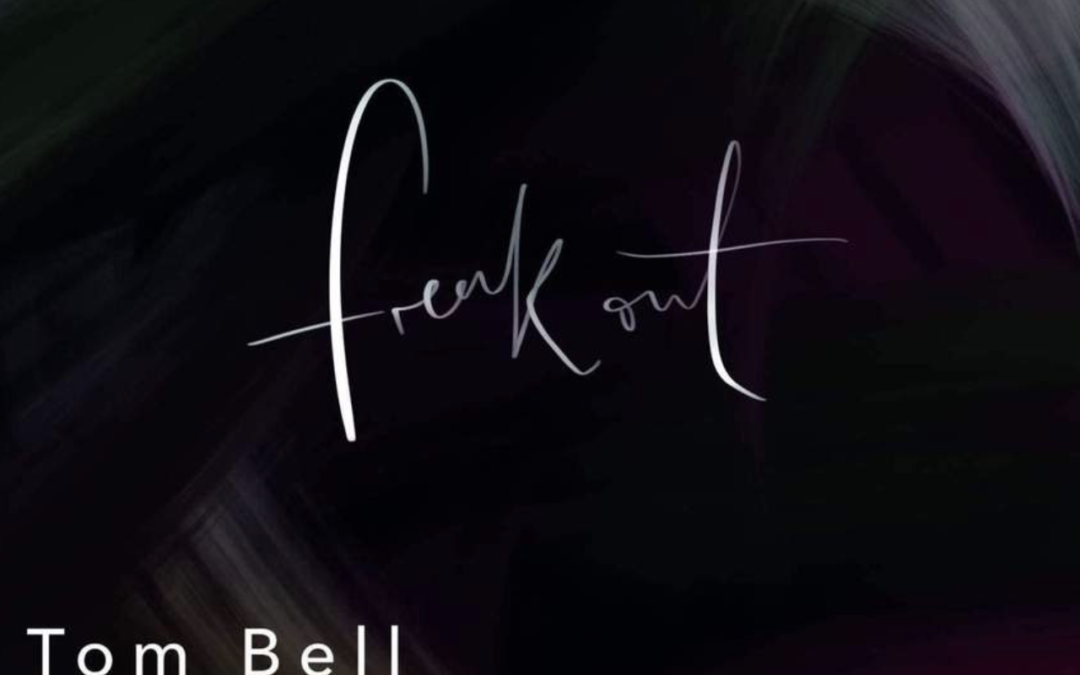 The Royal Hospital School, where this CD was recorded, moved from Greenwich in 1933 to just south of the village of Holbrook in Suffolk. It has close links with the navy and was historically nicknamed ‘The Cradle of the Navy’.

Its Chapel is vast, and its Grand Organ is equally impressive. It boasts a wide range of stops listed in the accompanying booklet, many of them uncommon.

The organ and a very resonant Chapel feature prominently in the overall sound qualities of the music by two American and five British composers, all played with considerable élan by the magnificent Tom Bell.

Two pieces by American composer William Bolcom enclose the others. His Free Fantasia on two Gospel hymns succeeds in the seemingly impossible task of marrying atonality with ‘let’s all join in’ American worship music.

The final piece on the CD Black Host instructs the performer to Freak Out (from whence the title of the CD) to ‘Go ape’ and to ‘Detonate’.

Its opening chords are like a wallop on the ears, with many such chords roaring ferociously rather than singing throughout the piece. Percussionist Ross Garrod comes in and then the music seems to invite you to take to the floor in dance. Not perhaps for everybody though!

I thought it had momentary suggestions of the circus theme, The Entry of the Gladiators. This, with its detailed contrapuntal writing was, I suggest, the cleverest of all the works.

Riff-Raff by Giles Swayne suggests both rock music and minimalism. It more warmly invites you to dance.

The subtitle of the CD is ‘Extraordinary Music for Organ’ – Oh yes, definitely!