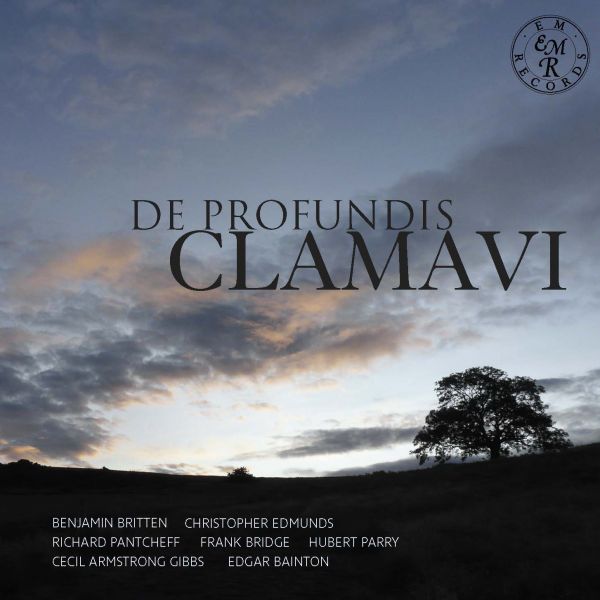 This typically adventurous double-CD (packed with première recordings) opens with a 1938 Sonata from Birmingham’s Christopher Edmunds.

Two ardent and tumultuous movements in the Rachmaninoff vein are followed by a rather insouciant finale, and, if it’s hard to follow the stylistic thread, nevertheless such a solid piece suggests more of this forgotten oeuvre must be worth exploring.

The teenage Edgar Bainton’s Variations and Fugue are entirely orthodox in style, but accomplished and enjoyable; in fact, I wondered if they wouldn’t be more enjoyable in orchestral dress. Two more complex tone poems from the Twenties – mature, lyrical and limpid – exploit the pianistic idiom far more adventurously.

Without prior notice I doubt I’d have identified Essex as the inspiration behind Armstrong Gibbs’ effulgent and ecstatic Essex Rhapsody – clearly in 1921 this was a very different county. His 1940 Ballade is unsurprisingly bleaker, and not a million miles from the tragic Bridge Sonata in mood.

Returning to Parry’s winsome and charming Shulbrede Tunes after some years I found myself thinking them rather slighter than I remembered; turning to Peter Jacob’s earlier recording I found both a bigger piano sound and a bigger performance, so that I wonder if the pianist hasn’t been a little too polite with this already somewhat genteel music.

The Bridge Sonata is the most accomplished and most familiar piece on the programmer. Once again, while I may have heard more vehement performances, Mr Honeybourne successfully conveys the bleak numbness that infuses this heartbroken work.

Bridge’s pupil Britten is rarely thought of a composer for the piano, and after several hearings I still find his 1963 Night Piece rather anonymous. By contrast the 2017 Sonata by Richard Pantcheff (b. 1959) is a work which will both demand and repay much attention.

This Sonata seems to be more about questions than answers: a questing opening movement like a tongue probing a nagging tooth is followed by a remote and cool exploration of some profound depths, while the finale wrestles strenuously with a near Scriabin-esque devil: if the idiom is not of the very latest, the achievement is undeniable.

As ever with EM Records the very full booklet is a model of presentation and information – lots of photos – and on every count this set can be enthusiastically recommended.