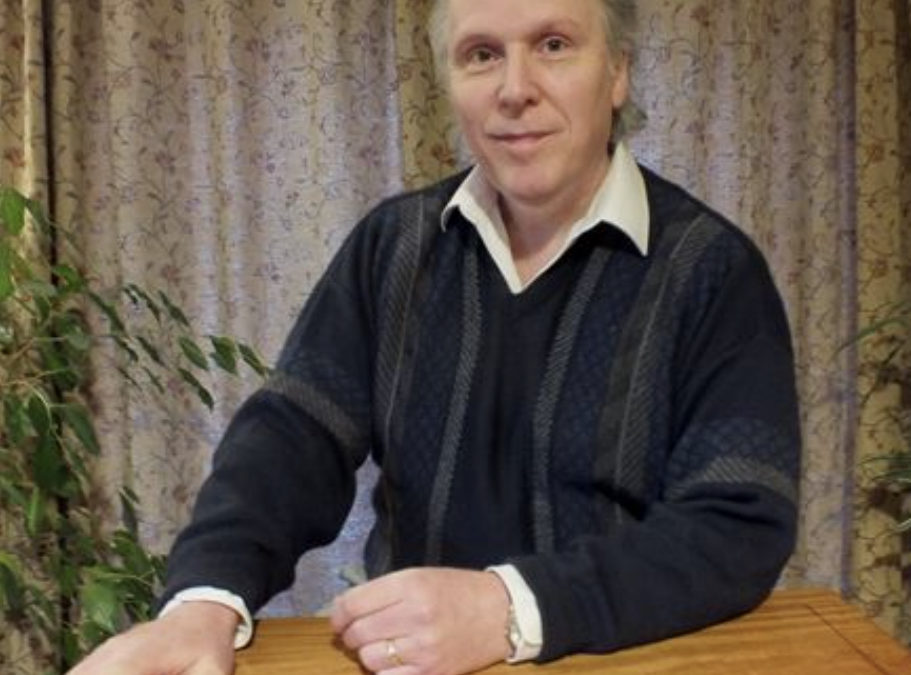 BMS member Paul Henley (pictured) will present the World Première of his new work for String Orchestra, To the Gentle Light on 25 and 26 September in Shropshire.

The work has been composed in memory of Cleo Postlethwaite, the daughter of two of the musicians who play with the orchestra – violinist, Alex Postlethwaite and violist, Jane Park. Cleo, tragically, died of a brain tumour at the age of 10.

The charity, ‘Team Cleo’ was founded by Cleo and her mum to help Cleo and others in similar situations and before her death, a considerable amount of money had been raised and more has been raised since then. The proceeds from the concerts will be donated to ‘Team Cleo’.

Although To the Gentle Light is often understandably poignant in mood, it is also intended to affirm Paul’s belief that Cleo’s spirit lives on.

Further details of the two concerts which will also include items by Vivaldi, Handel, Bach and Suk can be found in the concerts section or at http://shropschamberorch.wixsite.com