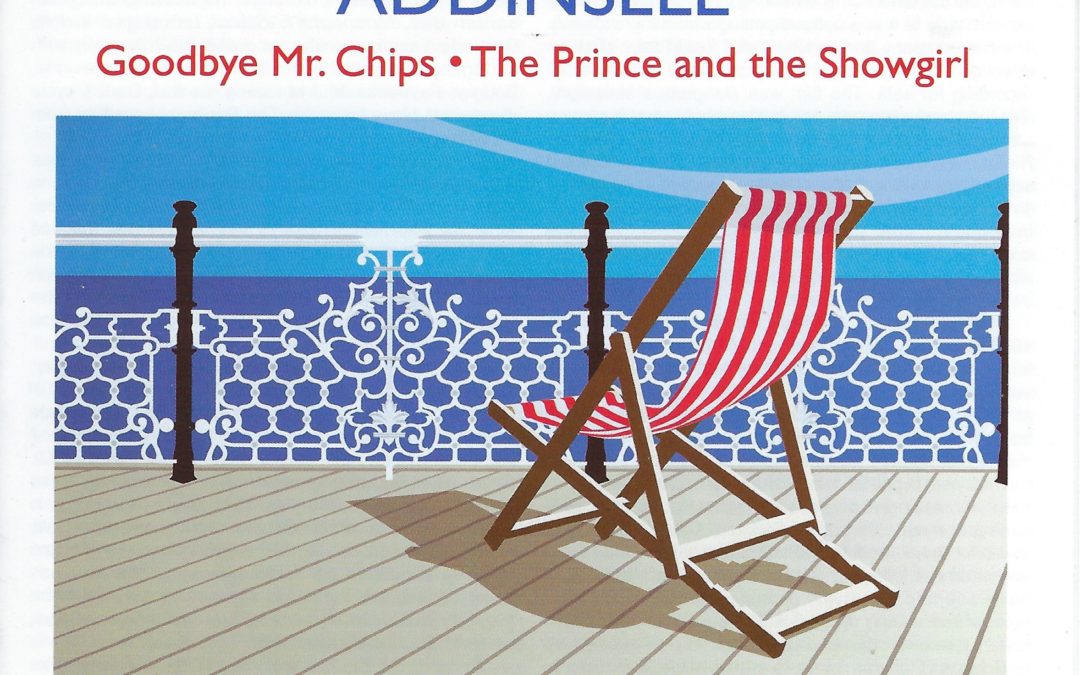 Addinsell’s niche as a composer was as a significant contributor to film, incidental and light music. The liner notes say that his way of working was to ‘play what he had composed at the piano, making small notes of the outline of the material, but leaving the detailed work of arranging and orchestrating to other hands.’

This is the way the trade works – rather like an old master painting the face and other fine details of an artwork, leaving the background material to apprentices and assistants.  Classical composers of course often have had this sort of back-up.

The 13 tracks on this disc have all (I think) been treated in this way, and the music has all been arranged to make a more or less convincing concert items, mainly by Philip Lane, but also well-known names from Addinsell’s period such as Douglas Gamley, Roy Douglas, and Leonard Isaacs.

While everything here sounds really rather splendid, the problem is that music in a film is only, literally, part of the picture, and in itself does not necessarily hold the attention.  One could argue that when the music is good (the ‘Warsaw Concerto’ again (!) and say, like Walton’s efforts in this field, it may distract attention from the other aspects of the production.

For me the best scores on the disc are both, coincidentally perhaps, linked by their subject matter – Goodbye Mr Chips and Tom Brown’s Schooldays.  Here I detect genuine but subtle emotion.  But suites derived from The Prince and the Showgirl and Fire over England are pretty thin gruel on their own.

Another oddity is that the score of A Tale or two Cities was developed later with a concertante piano part as Addinsell hoped to emulate the success of – you got it – the WC. But this later score has nothing to offer, which makes one wonder about the composer’s powers of discrimination.

This disc is a bargain price reissue of a 1994 recording.  It sounds good, the orchestra play with conviction, and the late lamented Kenneth Alwyn conducts with great sensitivity.