All change at the Holst Museum 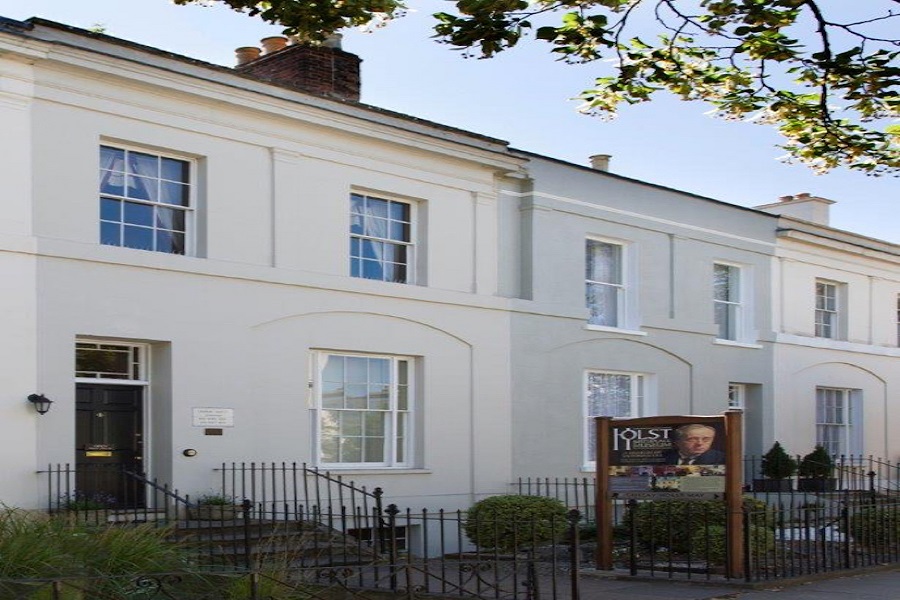 Cheltenham’s hidden gem, the Holst Birthplace Museum, is emerging in good health from the Covid pandemic.

The long closure period has been used to plan for a new direction, led by Steve Wood, whose six-year chairmanship ended in early July.

The museum celebrates the life of composer Gustav Holst (1874-1934) and opened in 1974. Since 1999 it has been managed by an independent charitable trust.

Taking on the role of Chair of trustees is Hilary Simpson. With 30 years of experience in HR and policy roles at Oxfordshire County Council, she and husband John retired to Cheltenham in 2012.

Since then she has immersed herself in Cheltenham’s civic life as Chair of Friends of The Wilson until 2018, along with her involvement in Friends of Pittville and since 2014 the immense work done by its Pittville History Works group.

More recently Hilary has focused on public appreciation of Pittville Pump Room. Appropriately for a Victorian period museum like The Holst, Hilary is also involved with the William Morris Society.

Hilary is looking forward to leading the museum in an exciting new direction, details of which will be announced soon.

For more information about the museum visit  https://holstmuseum.org.uk/