Welcome to our new Journal editor 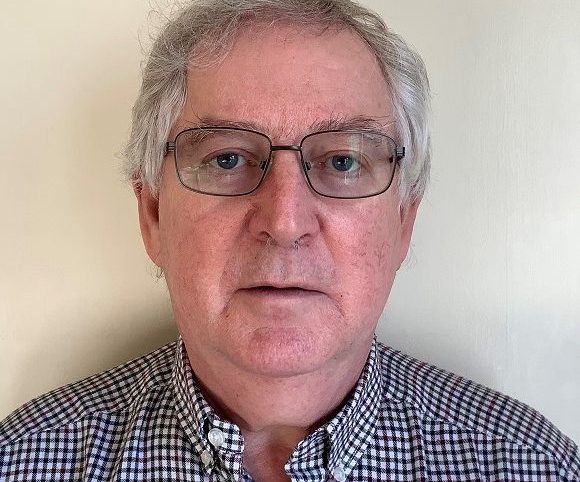 We are delighted that Dr Ian Maxwell will be joining the team once again as BMS Journal Editor following Dominic Daula’s sterling work on the publication over the past few years.

Dr Ian Maxwell graduated with a BMus (Hons) degree from the University of Aberdeen in 1979 and subsequently spent two years undertaking postgraduate research into computer-assisted music style analysis at the University of Southampton.

Personal imperatives obliged him to abandon this, and for 25 years he pursued a career in Financial and Banking Information Technology.

Semi-retirement in 2005 enabled him once more to spend time researching for a doctoral programme, and in 2014 he graduated with a PhD on the life and work of composer E. J. Moeran from the University of Durham.

Between 2011 and 2014, he was editor of the British Music Society, with responsibility for the quarterly newsletter BMS News and the annual journal British Music.

In 2015, he was appointed to a one-year Visiting Research Fellowship in the Faculty of Music at the University of Cambridge. Subsequently, he was an Affiliated Researcher in the faculty until the end of 2019.

Dr Maxwell is presently an Honorary Research Fellow in the Music Department of the University of Sheffield. In January 2022, he will take over the editorship of British Music.