A Penchant for Pinto 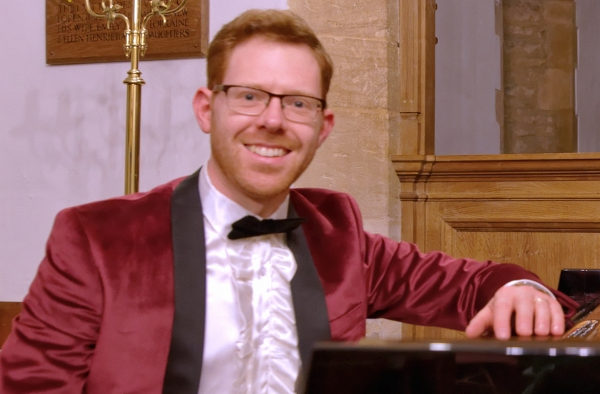 Although he only lived for 20 years, George Frederick Pinto (1785-1806) was referred to as “The English Mozart” by his teacher Salomon and was close friends with John Field and Samuel Wesley, who described him as a “musical genius”.

“The performances will remaining online so they can always be viewed at a later time,” said Jonathan.