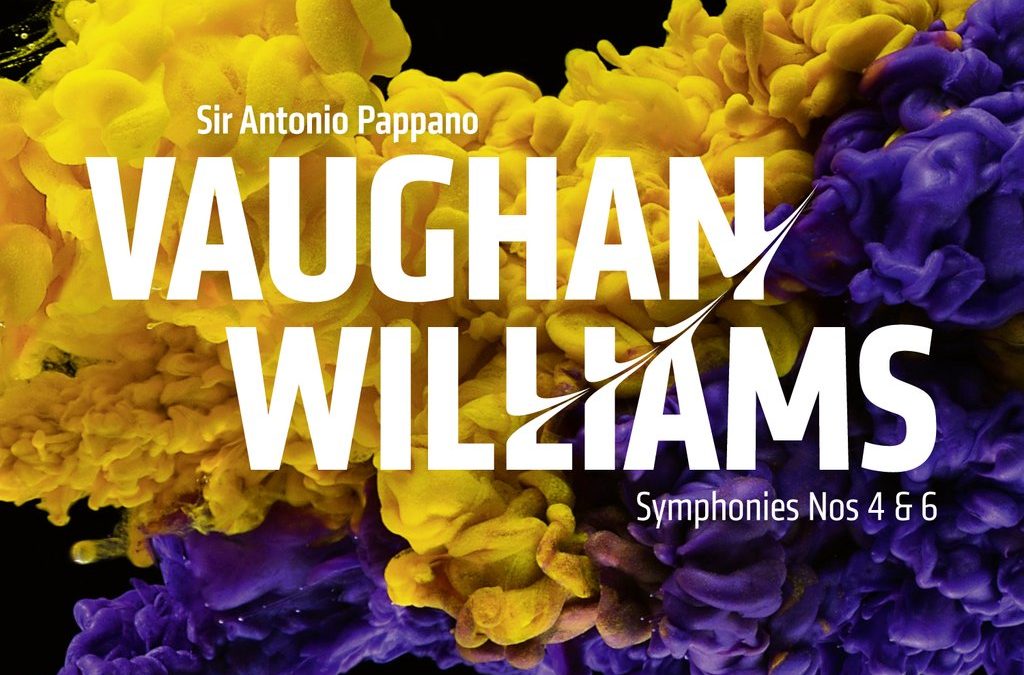 Sir Antonio has been Music Director of the Royal Opera House, Covent Garden since 2002 and has a glowing reputation.  He also has a burgeoning career as guest conductor of many of the world’s most prestigious orchestras, including, in particular, the London Symphony Orchestra.

This new issue has been welcomed with something of a fanfare, one much deserved because it is frankly magnificent.  It is a live recording made in the Barbican.  On receipt of the disc I did wonder how it would sound as this venue has been criticised for its acoustics.

In the event, this is certainly no problem. The sound-stage is close to the listener – you hear the music as though you were in the front seats, and it is very exciting.  The balance is fine and recording itself is brilliant, with astonishingly loud fortissimi and thunderous timpani blows.  I did however find that at the other end of the scale that the pianissimi were almost inaudible. In other words, it was difficult to identify here the volume control should be set.

Sir Antonio’s own notes remark that the dates on which these recordings were made were significant – 12 12 19 for no 4 (Election Day) and 15 3 20 (the day that Covid restrictions closed all concert halls).  In consequence he says ‘(on both occasions) there was a particularly electric atmosphere in the hall….everyone felt it’.

This is all the more understandable given the violent and dramatic nature of these symphonies.  VW famously said about the 4th: ‘I don’t know if I like it, but it’s what I meant’.  Well, I don’t know whether I like it either, but I love its brutal angry force.

There is a less well-known VW observation about the end of the bleak slow movement which is worth sharing.  He couldn’t decide whether the final solo flute note should be F or E.  He said that ‘in the end the good Lord came down and told me it should be E.’  Whenever I hear this moment, I can understand why there might be doubt, but also that the ‘Lord’ was correct.

It is quite clear that the atmosphere of the occasions mentioned above affected these performances.  The orchestra plays ‘out of its skull’ (as they say), but also, I suggest, that the players are responding to the white-heat direction of Sir Antonio.

Hearing again the nuclear desert of the finale of number 6 led me to investigate those haunting final string chords.  On one level it they could not be simpler – second inversions of alternating major/minor chords.  This unlikely combination creates one of the most desolate endings in all music.

Footnote:
News has just been announced that Sir Antonio Pappano  has been appointed chief conductor of the LSO from 2024.