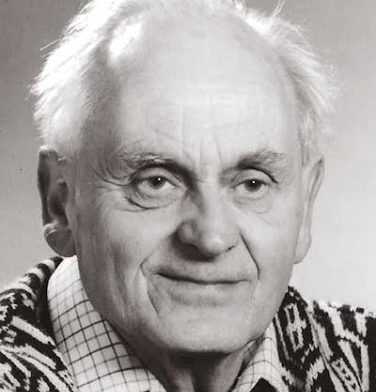 A new recording of the opera Margaret Catchpole by British composer Stephen Dodgson is being released on Naxos.

Recorded at Snape Maltings last year, the opera tells the story of Suffolk heroine, criminal and chronicler Margaret Catchpole. With Stephen Dodgson’s evocative music and vivid characterisation, we are immersed in the internal battle between Margaret’s own good character and values, and her heartfelt loyalty to Will Laud, a smuggler – the man she loves.

Two other works by Stephen Dodgson are also being released on a beautiful new CD of solo harp music.

The Curious Harp features a programme of mainly unrecorded British music for solo harp performed by the distinguished harpist Eleanor Hudson, and includes Dodgson’s Ballade and Fantasy for Harp.

You can find out more at Stephen Dodgson’s website.