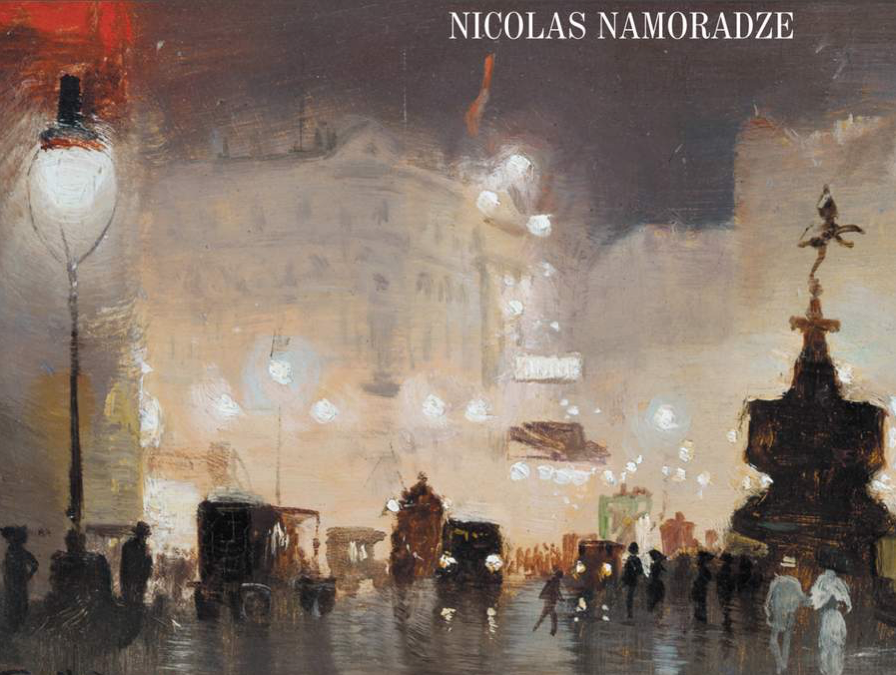 The revival on CD of Bowen in recent years – not least from Hyperion – has been astonishing, although I wonder if he has yet found a wider public. (It’s hard to imagine a Bowen concerto featuring at the Proms, say, let alone on the South Bank.)

You might expect a Hans Andersen suite featuring titles like The Windmill and Thumbelina (nothing like Danny Kaye!) to be heavy with charm and invention, and Bowen doesn’t disappoint. The idiom is not especially Danish, but it is vividly pictorial and fluently melodic, if only rarely outright tuneful. Occasionally I was even put in mind of Billy Mayerl at his winsome best, while the final piece achieves a sombre depth of autumnal poetic feeling.

The two Concert Studies provide brilliant finger-fodder for the virtuoso. Backward-looking and overtly Romantic in their idiom, there is nothing of the ‘English Musical Renaissance’ – or indeed most other 20th century musical movements – about them, and this may be one reason Bowen has fallen between the cracks of the repertoire.

For all the outward Romantic gestures, compared to (say) Bax or Ireland this is not confessional music; we are kept at arms’ length – invited to admire without becoming especially involved.

Similarly, a series of pedagogical Studies featuring titles like For forearm rotation and For octave playing might well sound unpromising, and indeed it begins off-puttingly with a grim study in pounded lugubrious chords; but thereafter one is constantly struck by the apparently effortless ingenuity and variety with which the composer enlivens what are actually intended to be concert as much as teaching pieces, even smuggling in moments of touching repose among all the dazzling finger-work.

Nicolas Namoradze is a new name to me, but he has awards coming out of his ears, irreproachable taste, impeccable technique, and the exact measure of Bowen’s sound world. The recorded sound is first-class.

This is probably not the disc for the newcomer to Bowen – that might well be Stephen Hough’s recording of the superb 24 Preludes which really do invite emotional participation. But, for anyone seeking to deepen their knowledge of Bowen’s extensive oeuvre this recording merits an unquestioning recommendation.