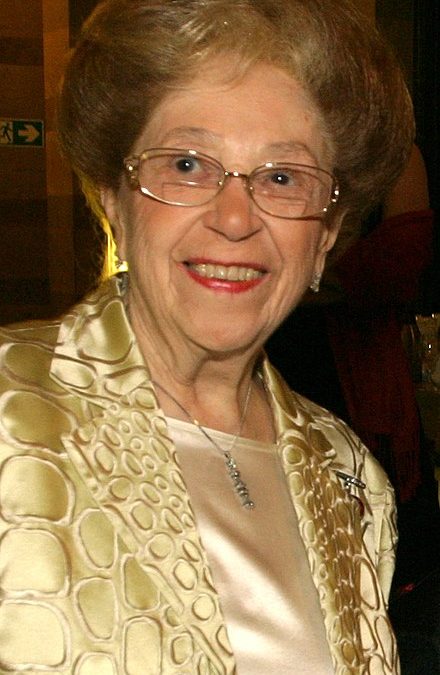 It is with regret that we announce the sad death of Dame Fanny Waterman on December 20th at the age of 100.

She will be remembered as the co-founder with Marion Thorpe of the Leeds International Piano Competition in 1963.

Indeed, her name became synonymous with that city, and Leeds will certainly be the poorer without her.