A Century of Music by British Women 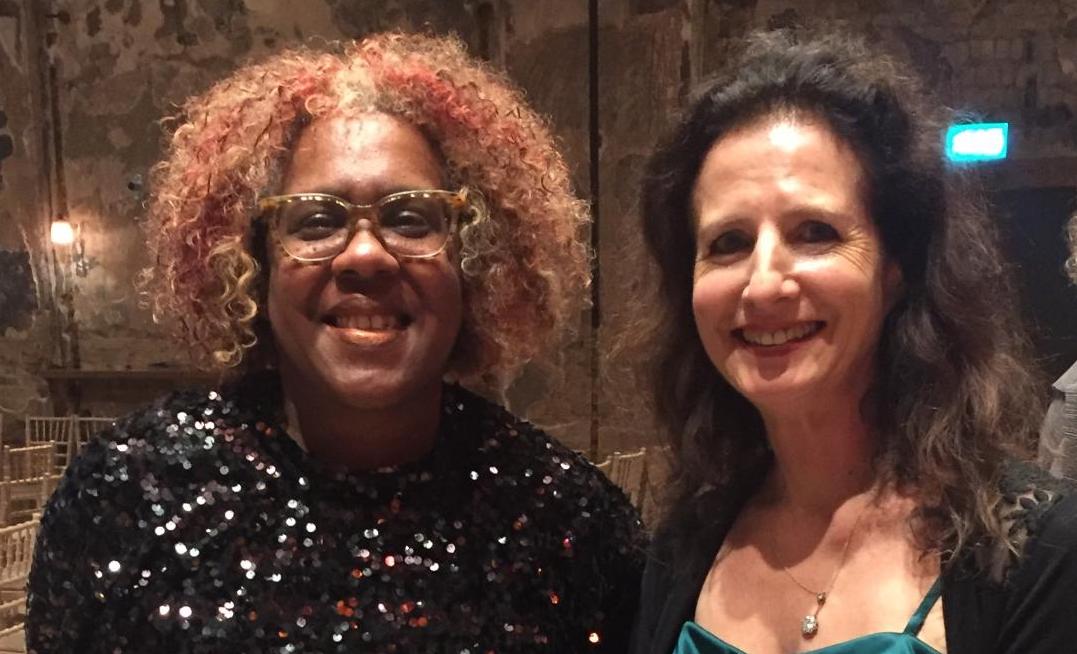 Celebrating A Century of Music by British Women (1921-2021), Madeleine Mitchell directs two concerts on International Women’s Day which will include the world premiere of a new violin work by Errollyn Wallen CBE.

These two concerts present a fantastic range of chamber music celebrating some of the finest British female composers of the past 100 years.

It embraces the passionate lyricism of Grace Williams’ rarely performed large chamber works, the beautiful and finely crafted piano by Rebecca Clarke of 1921, the year of Ruth Gipps’ birth and pieces by five living composers, including the Master of the Queen’s Music and the world premiere of a new violin piece for Mitchell by Errollyn Wallen.

Madeleine Mitchell said: ‘I think it’s really important to celebrate British women with the fine music they’ve written over the past century, in a range of styles, some of it unjustly neglected. I’m particularly thrilled to have a new work by Errollyn Wallen, which I will include on my next album.’

The programmes will include the piano trio of 1921 by Rebecca Clarke – a romantic three movement work reminiscent of Ravel; Miniatures for oboe & piano by Helen Grime MBE performed by her former RCM oboe teacher, John Anderson; and celebrating the flow of traditional music between the British Isles and North America, Master of the Queen’s Music, Judith Weir’s Atlantic Drift for two violins.

This appeared on Mitchell’s album Violin Muse for Divine Art: ‘Few violinists have been as active in recent years in promoting new music…a diverse and finely realised programme‘ – Gramophone.

2021 is also the centenary of the birth of Ruth Gipps MBE whose music will be celebrated on BBC Radio 3 Composer of the Week ahead of one of the concerts.

The live concerts will also be available to watch on the St John’s Smith Square website for a month afterwards. Visit our concerts listings for the full details.