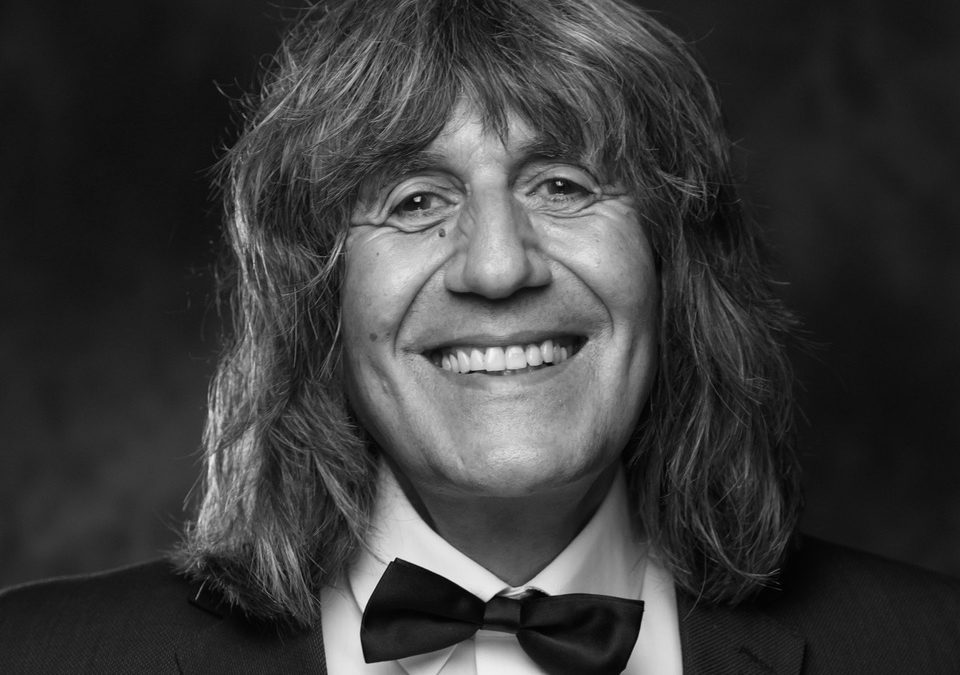 Considered a leading neo-romantic composer, Piatti believes very strongly that melodic music is able to generate deep positive emotions,  and in doing so, contribute greatly to a much better world today.

A pioneer performer of classical piano improvisations since his youth, he completed several tours as a soloist and with orchestras  throughout Europe, Asia, North, and South-America. His compositions have been performed and are loved all over the world for their evocative and passionate character.

Some of his latest commissions include a multi-faith oratorio Libera Nos to be world premiered by the London Mozart Players in 2021 in the UK, his Christmas Concerto for guitar and orchestra, and his Old World Concerto for cello and orchestra.

Piatti is also a member of the Royal Society Of Musicians Of Great Britain, the Ivor’s Academy and the British Music Writers Council. Some of his works are currently published by Goodmusic Publishing and Impromptu Music.

Born in Buenos Aires, Polo Piatti was a child prodigy. He started piano lessons at the age of four and became a successful concert pianist in his  youth. He was admitted at the exceptionally young age of 12 to one of South America’s most prestigious music academies, the Conservatorio  Nacional Superior de Música in Buenos Aires, graduating later with distinction as Profesor Nacional de Música.

Leaving Argentina to pursue  an international career from an early age, he continued his studies in  Paris and Berlin, moving later to London to work as a composer, concert  pianist, and conductor.

You can find out more about Polo Piatti and his work by visiting his website.

Another new member who has joined the BMS recently is Euan Moseley, a retired geography teacher and rock climber who lives with his wife, daughter and grandson in the house his wife built in the mid seventies.

Euan, 77, also has a website, although he admits that he has not updated it for a while. You can also find out more by searching for his name or Piano Topography.

He is pictured here following a concert of his music Piano Topography at Chethams which was given by advanced students.