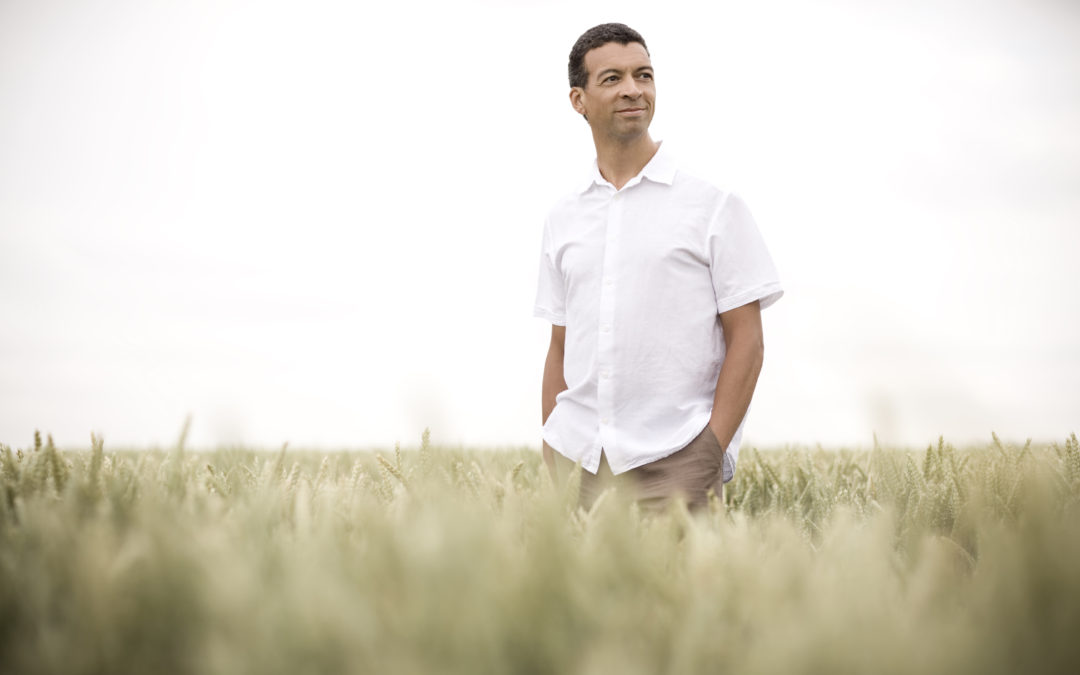 Roderick Williams is one of the most sought after baritones of his generation.

He performs a wide repertoire from baroque to contemporary music, in the opera house, on the concert platform and is in demand as a recitalist worldwide.

Roderick Williams has an extensive discography.  He is a composer and has had works premiered at the Wigmore and Barbican Halls, the Purcell Room and live on national radio. In December 2016 he won the prize for best choral composition at the British Composer Awards.

In 2015 he started a three year odyssey of the Schubert song cycles culminating in performances at the Wigmore Hall in the 17/18 season and is now in the process of recording them for Chandos.

He was Artistic Director of Leeds Lieder in April 2016, is Artist in Residence for the Royal Liverpool Philharmonic Orchestra from 2020/21 for two seasons and won the RPS Singer of the Year award in May 2016.  He was awarded an OBE in June 2017.