In praise of C.B. Rootham 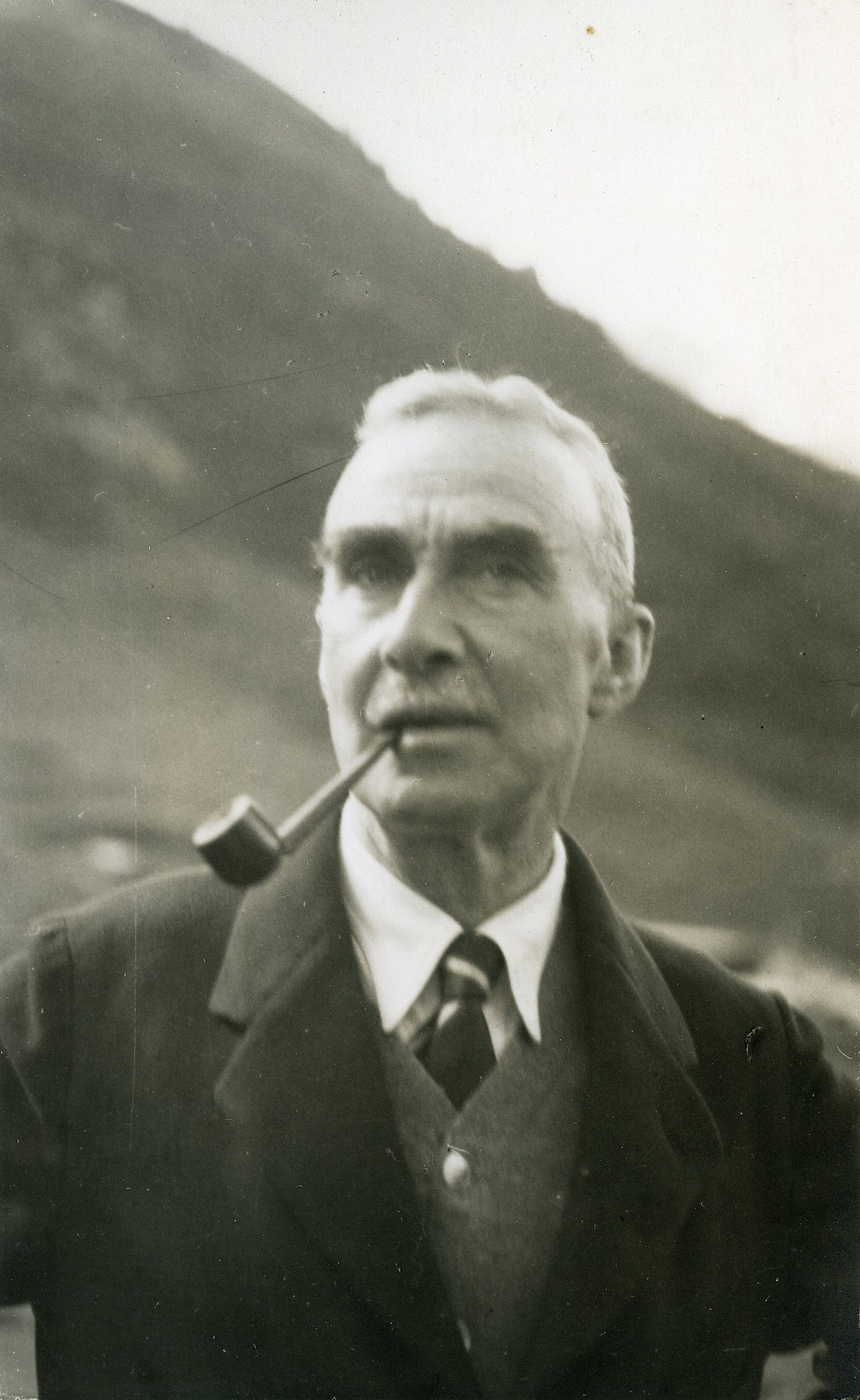 Philip L. Scowcroft has contacted BMS to highlight the music of Cyril Bradley Rootham. Scarcely a household name in British music, yet one who Philip Scowcroft advocates deserves better recognition.

Born in Bristol in 1875, most of Cyril Rootham’s life is associated with Cambridge where he lived until his death in 1938. Organist, teacher, conductor and composer, he was educated at St. John’s College, Cambridge and subsequently at the RCM with Charles Villiers Stanford. He was Organist of Christ Church, Hampstead and St. Asaph Cathedral, North Wales and then became Conductor of the Cambridge University Music Society.

Rootham’s For the Fallen was commenced before Elgar’s setting which is Part III of his The Spirit of England, in 1915. Elgar, who often persuaded himself that no-one wanted his music, offered to abandon his project setting, but was persuaded by Binyon and other to continue. This hardly endeared him to Rootham, whose setting was suitable for less sophisticated choirs and is easier to negotiate than Elgar’s. At least one recent observer (Simon Heffer of The Daily Telegraph) considers it to be superior to Elgar’s.

Rootham also composed two symphonies. The Second was completed, at his suggestion, by his Cambridge pupil Patrick Hadley. Rootham also composed for orchestra a Procession for the Chancellor (1920), a rhapsody, Pan which had a performance at the Queen’s Hall in the Henry Wood Promenade Concerts in 1911, a Miniature Suite with a solo piano part and St. John’s Suite for small orchestra.

Rootham’s chamber and instrumental pieces include two String Quartets, a Violin Sonata, a Piano Trio, a Rhapsody on Lazaras for double string quartet, Suite for flute and piano, a viola solo entitled From the Lake Country – a most attractive piece. Intriguingly, he also wrote a Septet for the possibly unique combination of viola, wind quintet (flute, oboe, clarinet, horn and bassoon) and harp.’