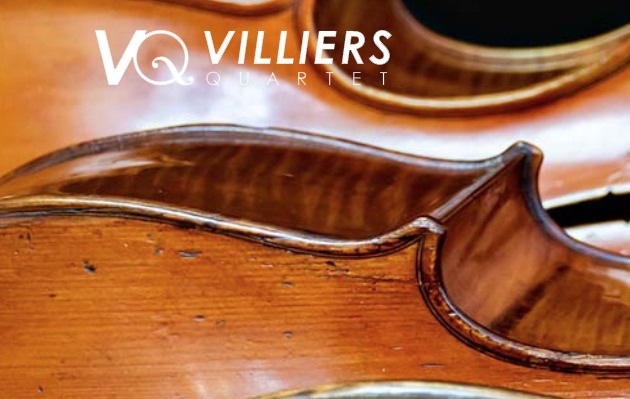 Discovering Delius will be presented as part of the Humanities Cultural Programme Live Event of  TORCH, the Oxford research centre in Humanities, with Professor Daniel Grimley and Dr. Joanna Bullivant from the Faculty of Music at the University of Oxford.

Frederick Delius completed his first string quartet in 1889, but until recently only the two final movements of the work were known to have survived. Last year, the two missing movements appeared for sale at auction and were purchased by the Delius Trust. Professor Daniel Grimley helped to identify the source, and has since prepared the first edition of the missing movements. The complete work is now receiving its world premiere at the University of Oxford by the Villiers Quartet. Grimley and the Villiers have previously collaborated on the reconstruction of the original version of ‘Late Swallows’ from Delius’s second String Quartet (1916), which led to a critically acclaimed recording on Naxos.

“The Villiers Quartet, formed in 2011 and specialists in English music, play the Delius with zest and passion.” The Observer, April 2017

Prof. Grimley will introduce and explain the significance of this latest discovery, and the performance will be followed by an audience Q&A (via YouTube chat) chaired by Dr Joanna Bullivant.

The event is finished.