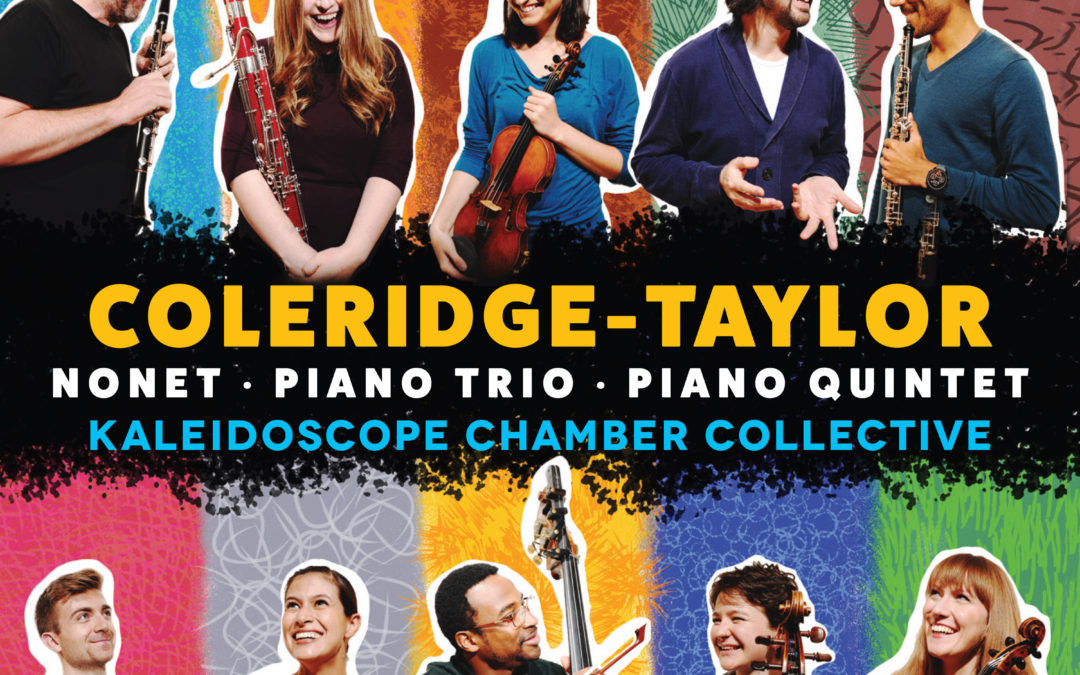 What a glorious disc this is! From beginning to end the music just flows in an unending stream of pleasure. There is such skill and maturity in every aspect of the writing. Then one remembers that the composer was only 18 when he wrote them, and the work becomes even more astonishing.

Yes, the influence of Brahms and Dvorak is there, but then he was a student of the terrifying Stanford who worshipped Brahms. What is more shocking is that the three works on this disc were not played in the 20th century as performing editions were only made available in the early 2000s.

The disc opens with the Nonet subtitled Gradus ad Parnassum. The unusual scoring for piano, oboe, clarinet, bassoon and horn with violin, viola, cello and double bass, enables the composer to indulge in positively orchestral textures. The beautiful melody first heard on the clarinet is memorable and allows the composer to develop it expertly throughout the movement.

Tom Poster’s piano is very much part of the overall texture of the ensemble, and he expertly refrains from dominating. The writing for the instruments is idiomatic, and these young players shape every phrase and nuance perfectly. At no point in the almost 30 minutes of the work does one want it to stop.

If the outer works show Coleridge-Taylor’s command of large forms the Piano Trio in E minor shows that the composer can pack cohesive and significant material into a mere 9 minutes. Here the piano writing has a significantly more dominant role and Mr Poster is allowed to shine though.  The tiny central scherzo is an exquisite example of the Victorian salon style, for which the composer later became popular.

The last work is the Piano Quintet in G minor, acknowledged by Coleridge-Taylor as his opus 1, which is by any measure an impressive work. The material is memorable, the scoring exemplary and his technical ability to shape his ideas into a satisfying whole, is one of which a seasoned composer would be proud.

The finale is perhaps the only movement which shows the composer’s youth.  It begins dramatically and quite traditionally but part-way through the violin breaks into a Irish sounding jig which is taken up in fugal fashion by the other instruments.  It is great fun, but I am not sure it quite works in the context. In any event it does not last long, and the work ends with an energetic and dramatic coda.

These works could not hope for better performances. The instrumentally flexible Kaleidoscope Chamber Collective, formed by violinist Elena Urioste and pianist Tom Poster in 2017, could easily be the new Nash Ensemble. If ever proof were needed what a tragic loss to the world of music Coleridge-Taylor’s early death at the age of 37 was, this is it.