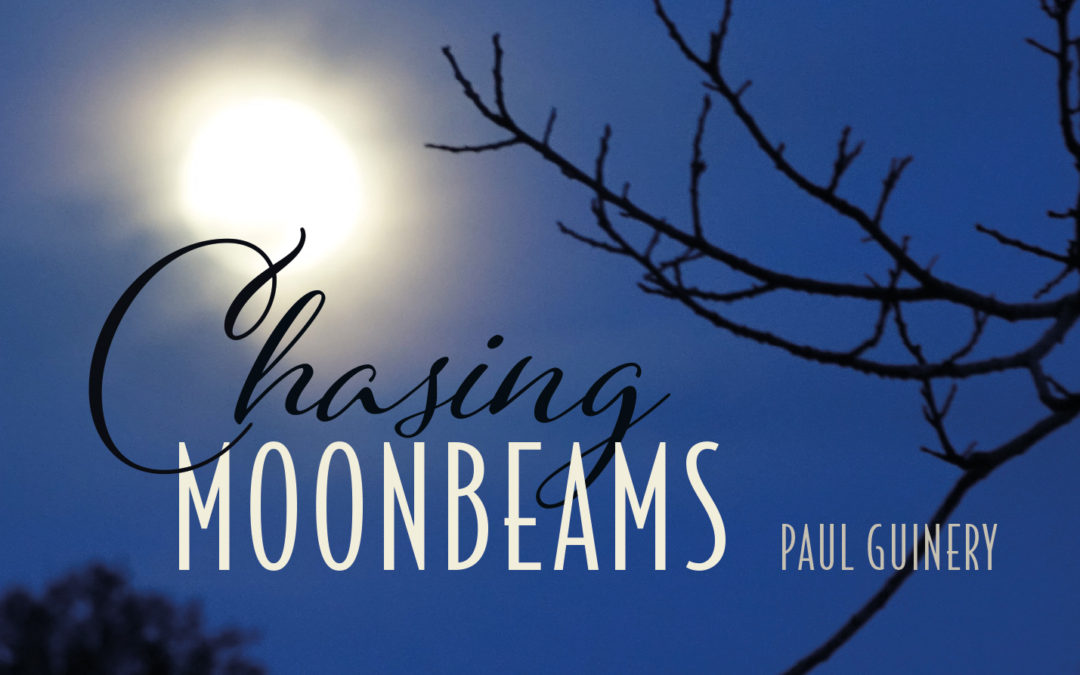 Best known as a Radio 3 presenter Paul Guinery shows us here that he is also an accomplished pianist. Here he is able to negotiate his way around some very tricky piano writing in this selection in the light music genre, a type we hear far too little of these days.

The earliest work, Edward German’s Bourrée is from 1889, while the most recent is Madeline Dring’s Waltz Finale from 1961.  The majority are from the inter-war years of the 20th century. Influenced by American ragtime, jazz, and British music hall they are, by turns, fun, nostalgic and some downright jolly.

The two works by Edward German are very much in the Victorian parlour tradition, elegantly harking back to an earlier era.  Guinery’s phrasing here is immaculate. Quilter and Scott studied in Frankfurt and their two works are very much coloured by then current trends in harmonic thinking.

Addinsell and Novello provide some nostalgic piano writing, but it is mostly the lively stuff that engages the ear. Myers’ Moonbeams, shimmer over the keyboard, and Brownsmith’s Larry the Lamb, seems to be enjoying himself,

The only woman represented on the disc, Madeline Dring, was a supremely talented musician who died far too young. Her Times Change and Waltz- Finale, are in her very personal style, with quirky rhythms and sideways harmonic progressions, for me these are the highlights of the disc.

No disc from this period would be complete without some Billy Mayerl and Mr Guinery includes three by this keyboard giant. Stranger In A Cup Of Tea is beautifully conceived for piano, and shows Mayerl’s genius in combining an American popular idiom with the English parlour style.

These works are all sectional by nature and Guinery’s genius is to stop them feeling like isolated fragments.  With his careful phrasing and subtle colouring, he pulls them together most effectively. The sound is excellent, and the booklet well produced with very informative notes.

Put the disc on, pour yourself a Pimm’ s and forget about the tragic world we live in.