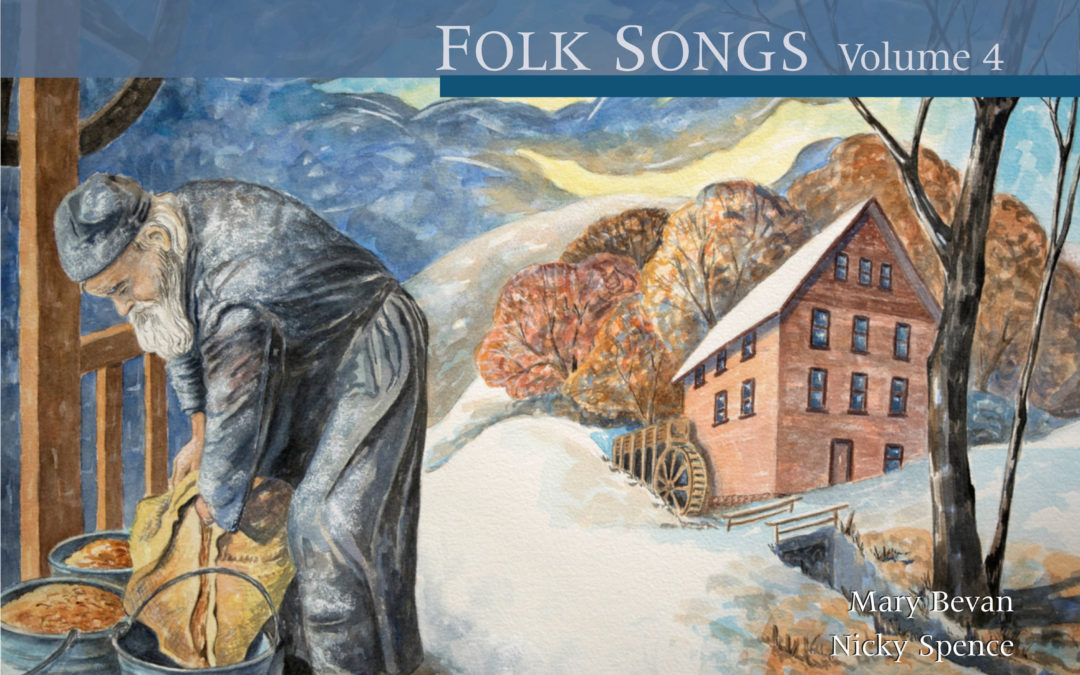 This CD marks the release of the fourth and final volume of the Complete Folk Song Arrangements by Ralph Vaughan Williams, appropriately it turns out in 2022, which marks the 150th anniversary of the composer’s birth.

It opens with four ‘lesser known’ Folk Songs collected in England, following on with fifteen of the Songs collected in Newfoundland by Maud Karpeles. Having been a senior assistant to Cecil Sharp, she took over as principal collector after his death. What, you may ask, have Newfoundland songs to do with British folk song?  The people in remote Newfoundland communities had usually come from Britain or Ireland, bringing their songs with them. These songs developed and grew with Karpeles concentrating on songs with definite British origins.

It was Karpeles who persuaded Vaughan Williams to set these songs. As pianist William Vann writes, ‘the piano accompaniments never dominate the singer, but they are always innovative, fresh and beautiful  … often shaping the folk songs at their core into something closer to what we might term Art Song’. He hits the nail bang on the head, and his always intensely delicate and carefully coloured playing fits his words to perfection.

The three singers, soprano Mary Bevan, tenor Nicky Spence and baritone Roderick Williams are so well chosen to capture the very spirit of English Song. Their voices are clean and clear and since almost all these songs tell a story, their perfect diction is just what is needed here, although the accompanying booklet does print all the words of the songs.

The four English songs are all cheery and positive with Servant Man and Husbandman bringing tenor and baritone together in diverting conversation. Many of the Newfoundland songs are darker dealing with disappointment in love, death, and ghosts of lost loves. There are many versions in Scottish literature of The Cruel Mother, and The Gypsy Laddie is a variant on The Wraggle Taggle Gypsies with a different tune, but set in an equally exuberant manner by Vaughan Williams.

Every setting is instantly attractive, sung and sometimes acted out too by the performers. It was great to come across some old musical friends but in fresh garb as presented by Vaughan Williams and his four superb performers.